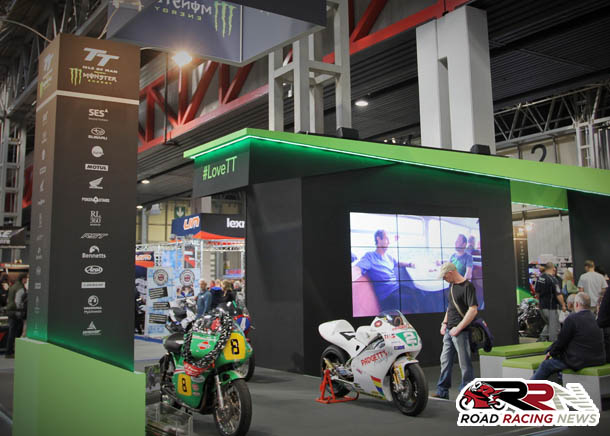 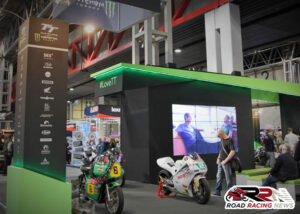 Alongside many of the aforementioned racers, others set to attend TT day on the 25th of November include Conor Cummins, James Hillier, Ian Hutchinson and Sidecar giants Ben Birchall/Tom Birchall, Dave Molyneux/Patrick Farrance, Tim Reeves/Mark Wilkes and John Holden/Lee Cain.

Outside of TT day, added highlights for roads fans attending will include possible 2019 team/rider announcements, plus the chance to get up close to some of this years iconic Mountain Course machinery, including the Wiz Racing Norton piloted by Josh Brookes in August’s RST Superbike Classic TT.