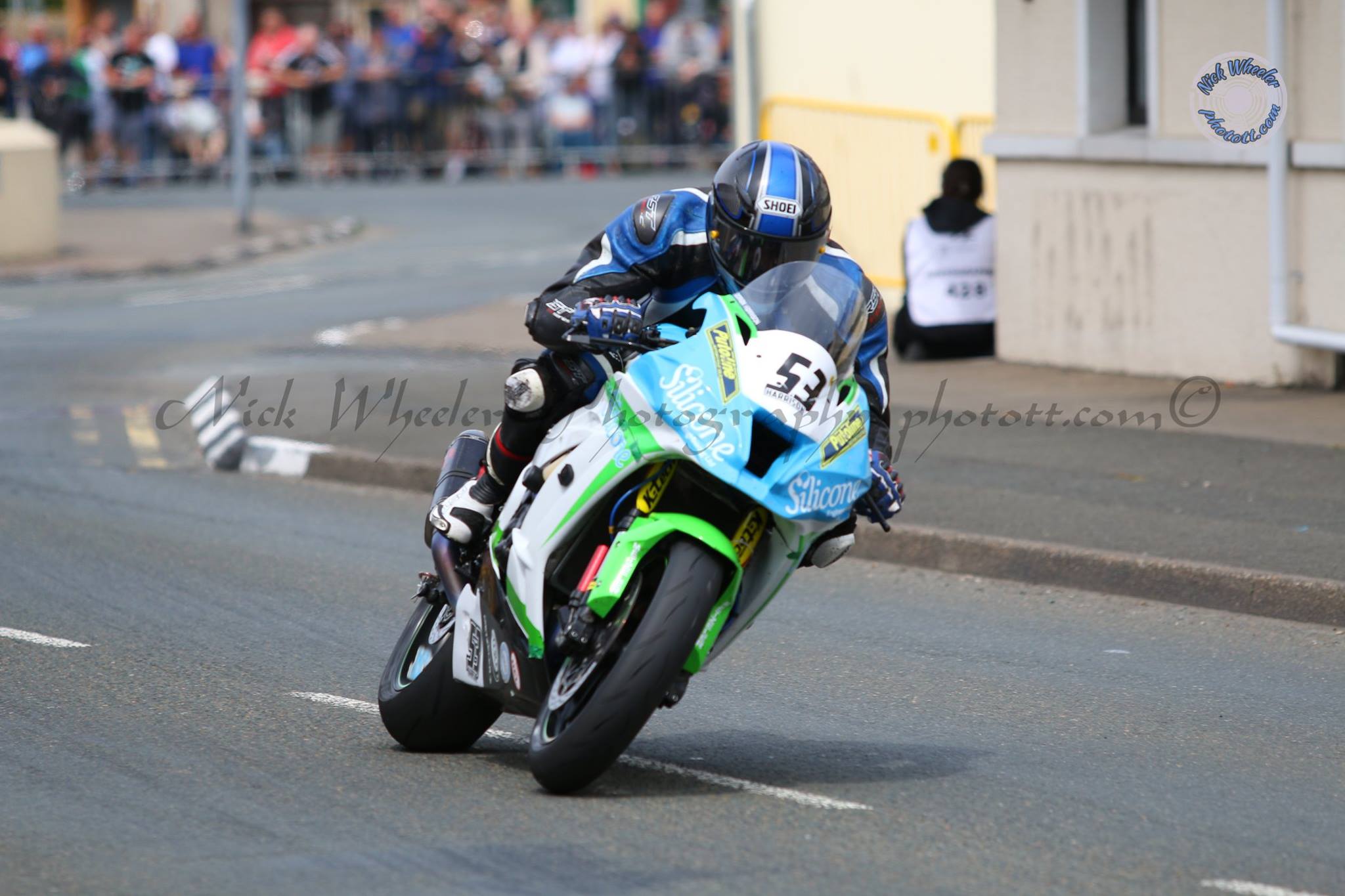 More Mountain Course, Billown action, plus a maiden trip to the Cookstown 100 are amongst Adrian Harrison’s enterprising plans for the 2019 roads season.

Accomplished on the tight, twisty roads of Oliver’s Mount, Scarborough, he proved unbeatable in the Supersport B races from the 2017 Spring Cup National Road Races.

A rostrum finisher at the Southern 100, additionally on Manx shores he’s claimed a seventh place finish within the Newcomers A Manx Grand Prix of 2014, plus two top 15 finishes and in total four top 20 finishes at the TT Races. 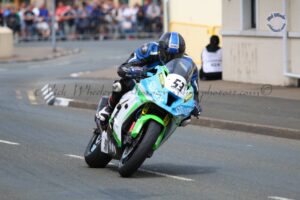 TT bound again in 2019, alongside the aforementioned Cookstown 100 debut, he is also planning to tackle the Billown based Pre TT Classic Road Races, Classic TT and potentially the Post TT Races.

Machinery wise for 2019, the Yorkshireman has a diverse stable of machinery which includes a 2017 spec ZX-10RR Kawasaki, and the Martyn Smith/Top Gun Tools and Fixings backed CBR600RR Honda.

Additionally set to pilot high calibre yesteryear classic machinery, he’s another racer who is not to be underestimated in 2019, and one that’s extremely capable of banking various first class results.