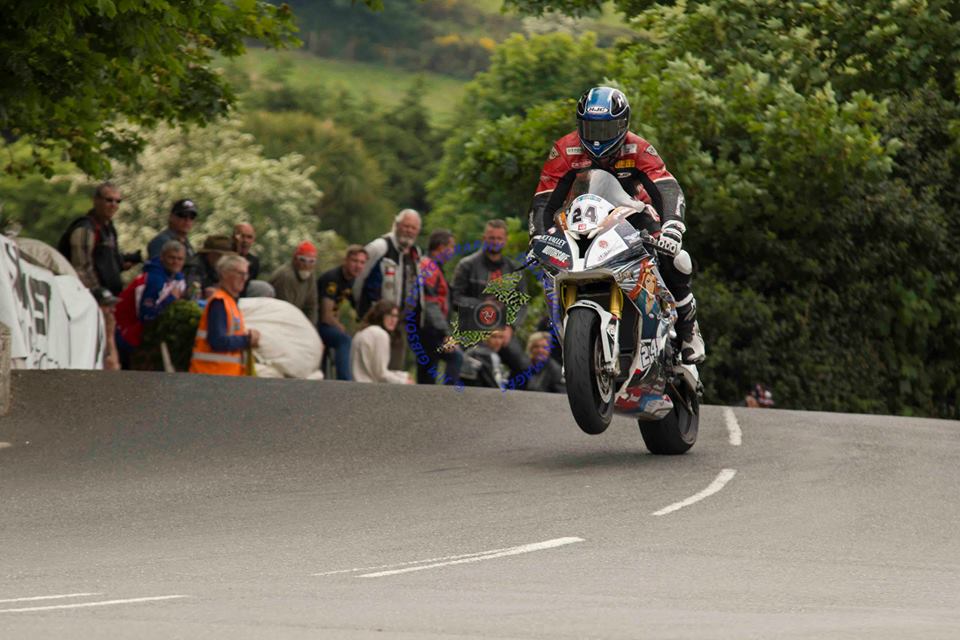 The TT Races is the undoubted main focus for Sam West next year.

Since making his roads debut back in 2014 at the Manx Grand Prix, Sam has gone from strength to strength, establishing himself amongst pure road racing’s most highly touted rising roads stars.

Obviously his 2016 roads campaign, has provided a mixture of different emotions. TT 2016 saw him record collection of more than creditable results, which included 16th in the Pokerstars Senior TT. 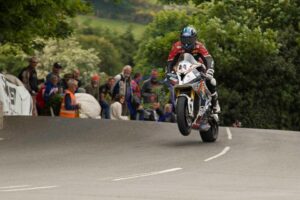 Most recently the 50th Macau Motorcycle Grand Prix, would see him finish 14th, finishing in front of many an accomplished fellow competitor.

Looking towards next season, alongside TT 2017, Sam is planning to return to the North West 200 and Ulster Grand Prix, plus he is also targeting action for the first time at the Southern 100 and Armoy. 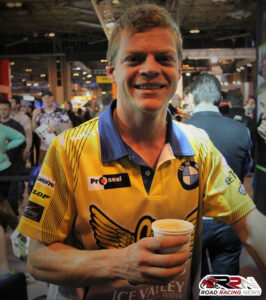 At this moment it’s still in the planning, as to his machinery line up for next year, it looks a strong possibility though for Sam, to remain on S1000RR BMW machinery.