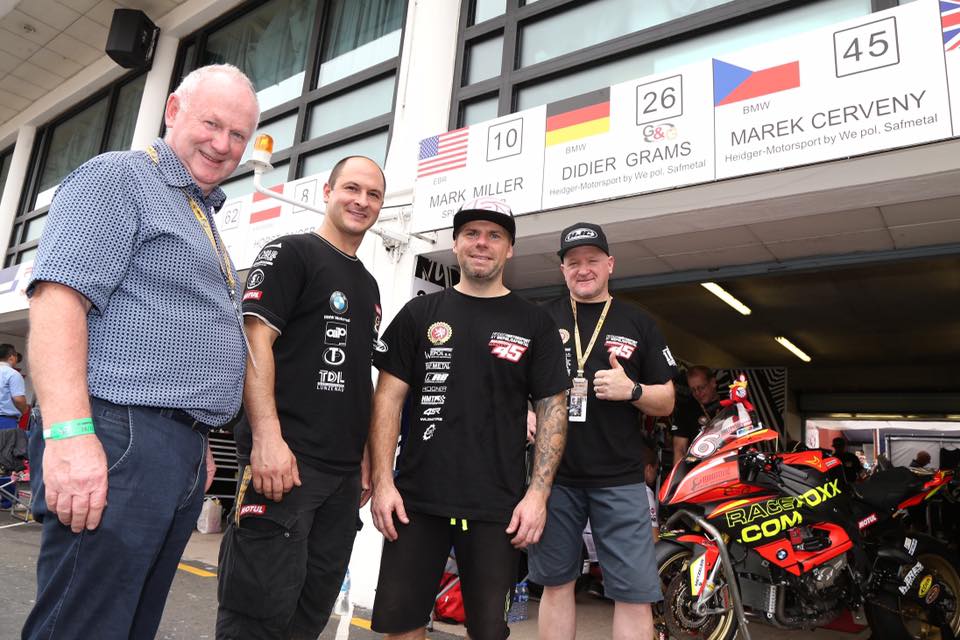 Germany based Heidger Motorsport, are set to run a three rider team brimming with international quality, at the 2017 North West 200.

The teams rider line up for it’s planned to the Giant Causeway based meeting, consists of four times IRRC Superbike champion Didier Grams, Current back to back IRRC Supersport champion Marek Cerveny and fellow competitor from the Czech Republic Petr Biciste.

All three riders are set to compete on S1000RR BMW’s in the Superbike races, as individually they aim to accomplish a whole different range of personal goals. 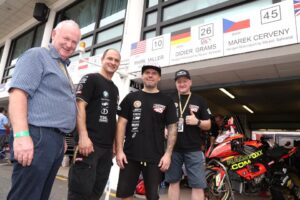 “For Didier it will be his fourth time at the North West 200 and I have been there the same number of times. Didier can go top ten easily.

For Marek the challenge at the North West 200 will be to be the top newcomer on a superbike and Petr wants to get settled into the race.”

“We will be delighted to have Frankie and his team back at the Vauxhall International North West 200 in 2017.

Didier Grams, Marek Cerveny and newcomer Petr Biciste are racers who have a huge amount of experience on circuits all around the world.

Didier is already very popular with the North West fans and Marek and Petr can also be assured of a warm welcome.”

Sarolea Aiming For Change In Fortunes