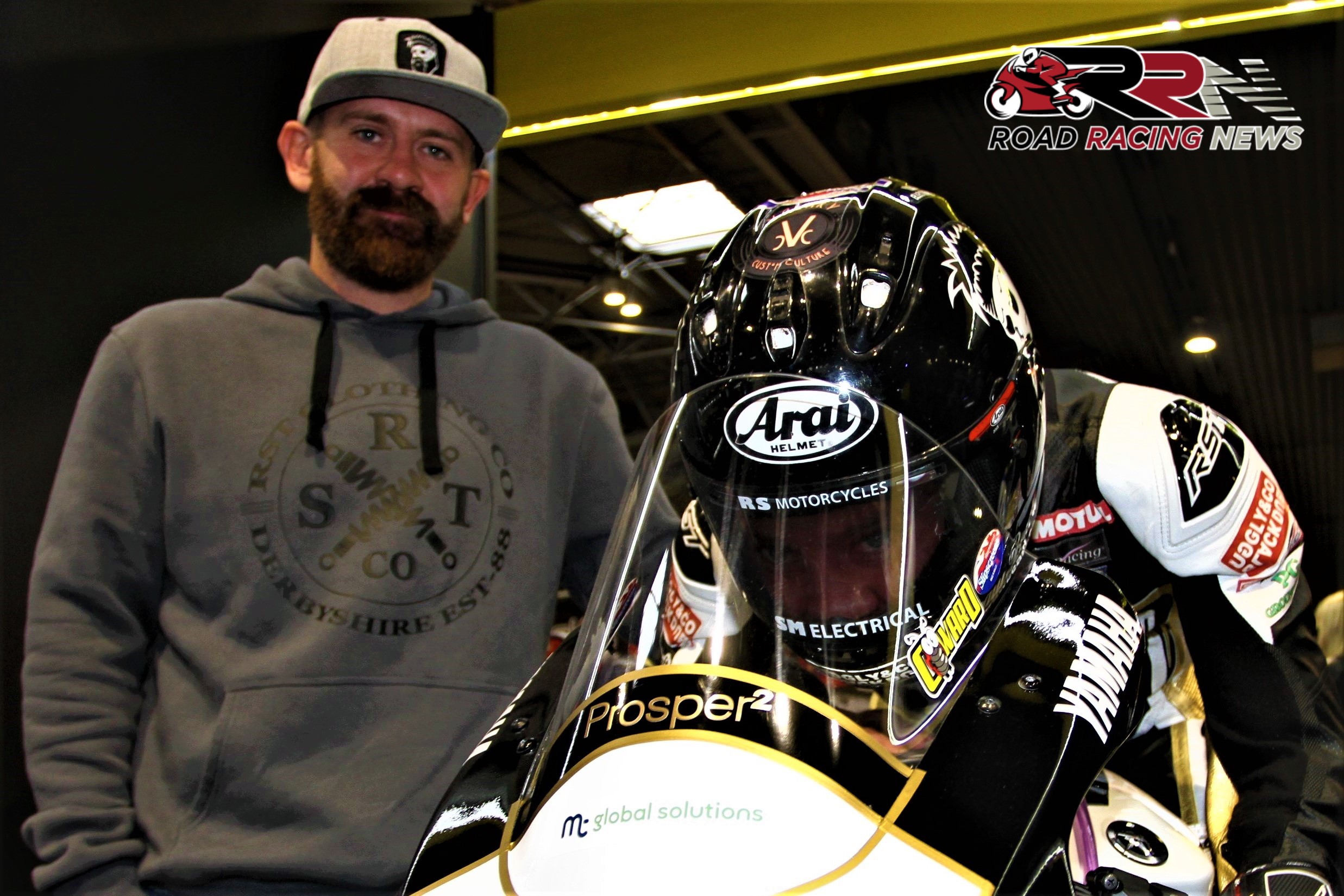 It’s been a quite stellar year on the roads for Hebden Bridge’s Jamie Coward, who finally joined the Classic TT winners circle in August, emerging on top from a compelling Locate.im Junior race.

Crowned Privateers Champion for the first time at TT 2019, runner-up in all three feature Supersport races at the Southern 100, a rostrum finisher at the North West 200 and Ulster Grand Prix, Classic TT success topped off in style unquestionably the best road race season of his career.

“From my experience of the past I love riding the classic bikes, It’s something I always enjoy going to, it’s nice and relaxed the bikes i’m riding might not look the best but the preparation that Ted & John have put in and then obviously Kraus Racing this year and with the Binch Racing team as well.

The bikes are immaculate, so I know I’ve got good bikes, it’s just down to me to do the job. The year’s been so good, so that was just the icing on the cake to get not so much for myself but more for John & Ted, they’ve put their faith and trust in me for what five years now and we finally did it, we’ve been there and there about’s every year nearly.

So to finally do it, there still made up, there still texting me every now and then, saying how’s the Junior Classic TT winner doing, asking me questions.”

Coward went onto confirm that he will be piloting again Ted Woof/John Craven’s K4 Honda, 350 Norton mounts at the Classic TT in 2020.

“There already developing the bikes the Norton and the K4 again for next year not that they can get much more power out them or performance I suppose, but there already on with it, so I’ll be riding for them again next year at the Classic TT.”

Looking towards yesteryear Superbike action around the fabled, mythical Mountain Course in 2020, the joint most successful Pre TT Classic Road Races competitors of the 2010’s, stated:

“It’s in the pipeline, I won’t be riding for Kraus Racing next year, I’ve enjoyed riding for them but just fancy a bit of a change, maybe not in machinery but just change in personnel.

Hopefully we might have an announcement soon with another bike or another team that’s coming on-board, so it’s in the pipeline, it’s definitely going to be happening, but I can’t officially say who it is going to be yet, so I will have a Superbike.

Looking towards the 250, I’m not to sure what’s happening yet, don’t know if Binch will have me competing for them again, this year having four bikes was a bit stressful, not stressful but hard work on the body cause your in so many different riding positions.

The 250 especially with it been so small, really took it out of me so I might just stick with three bikes but we’ll see have to wait and see what happens.” 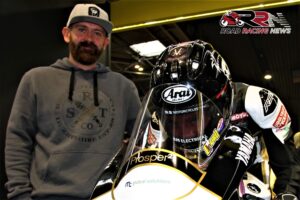 Moving our conversation onto modern machinery competition in 2020, the affable Yorkshireman confirmed that he will be sampling the North West 200, TT, Post TT, Southern 100, Scarborough Gold Cup and potentially the Ulster Grand Prix with the PreZ Racing, KTS Racing racing squads.

“I’m riding for KTS Racing and PreZ Racing again for next year on the Yamaha R1 and the R6 and the Kawasaki for Kevin and the KTS squad.

Were doing the North West, TT, Post TT hopefully, Southern 100, hopefully the Ulster Grand Prix if it’s goes ahead obviously that’s in a bit of a disarray at the moment but fingers crossed it gets sorted.

With what we’ve achieved this year with the teams, the teams have a bit more backing so hopefully were going to be doing more short circuit racing before the TT and the North West and in between races to keep as sharp as we can. I think you need to be doing that to get bike time, to develop the bike, to get the bike feeling how you want it to.

So that’s the plan for next year, just the same again I enjoy riding for them, it’s just been great fun this year and that’s what I want out of a team, I just want to have fun, you know yourself a happy rider, having fun is a fast rider.”