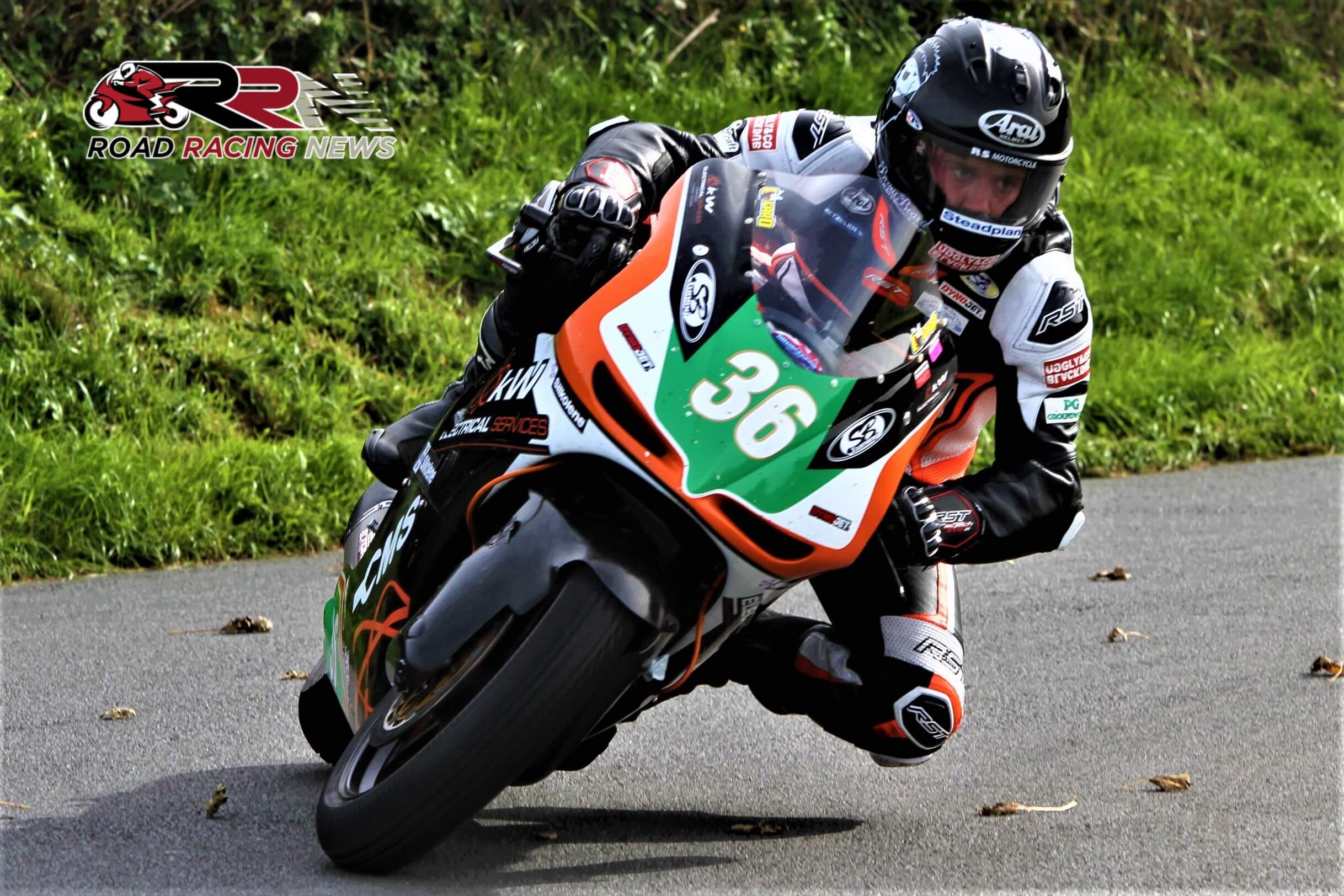 Names that spring to mind for many fans when it comes to modern era Oliver’s Mount, Scarborough greats include Dean Harrison, Lee Johnston, Joe Thompson, Ivan Lintin and Lee Crawford.

Going into the 2020 season with nine wins at Scarborough, reigning Junior Classic TT Champion Coward expanded his race victories total at England’s only closed roads course to 14 following successful stints this year around the Mount.

I recently caught up with last year’s Lightweight TT runner-up via social media, to gain his perspectives on a variety of 2020 Scarborough themed topics.

The first question I asked revolved around how much it meant to finally pilot the trusty, ever potent Ted Woof/Craven Manx Norton that has performed so impressively at recent Classic TT’s around North Yorkshire’s ‘Mini TT’.

Coward who went onto take the 500 Norton steed to top three finishes in August’s Barry Sheene Classic, stated the following:

“Yes I finally got to ride the Craven Manx Norton which was great and as I thought was a great machine to pilot around the mount.

Unfortunately we had a bit of bad luck with the bike whilst there as it took a stone in and bent a valve so racing on Sunday we had to start from back of grid which was a shame. But Ted has mentioned he would like to go back and compete again and show the bikes full potential.”

I then went onto ask the Yorkshireman about how happy he was with the performance of the KTS Racing Kawasaki, that he took to five wins across this year’s Scarborough meetings. 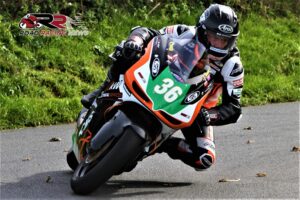 “The KTS Super Twin was a pleasure to ride and thought we as a team preformed really well in the Twins races and especially in with the 600cc machines at the Gold Cup.”

My chat with the racer who took Twins class podium finishes in 2019 at the TT Races, North West 200 and Ulster Grand Prix, then moved towards the topic of what meant more from the 69th Scarborough Gold Cup, a brace of race wins or his blistering new Super Twins lap record.

“Obviously the aim as a team and myself is to win races so was nice to win races. But the lap record was a highlight for me as Ivan Lintin has been the bench mark in the Super Twin class for a long time and to get anywhere near his lap time is an achievement in itself so to beat it I’m well chuffed.”

The final question I posed to the Hebden Bridge International roads pilot may seem an obvious one but I was keen to find out whether he had any specific aims in relation to next year’s competition at Scarborough.

“Much of the same for 2021 really pushing for wins and chasing lap records.”