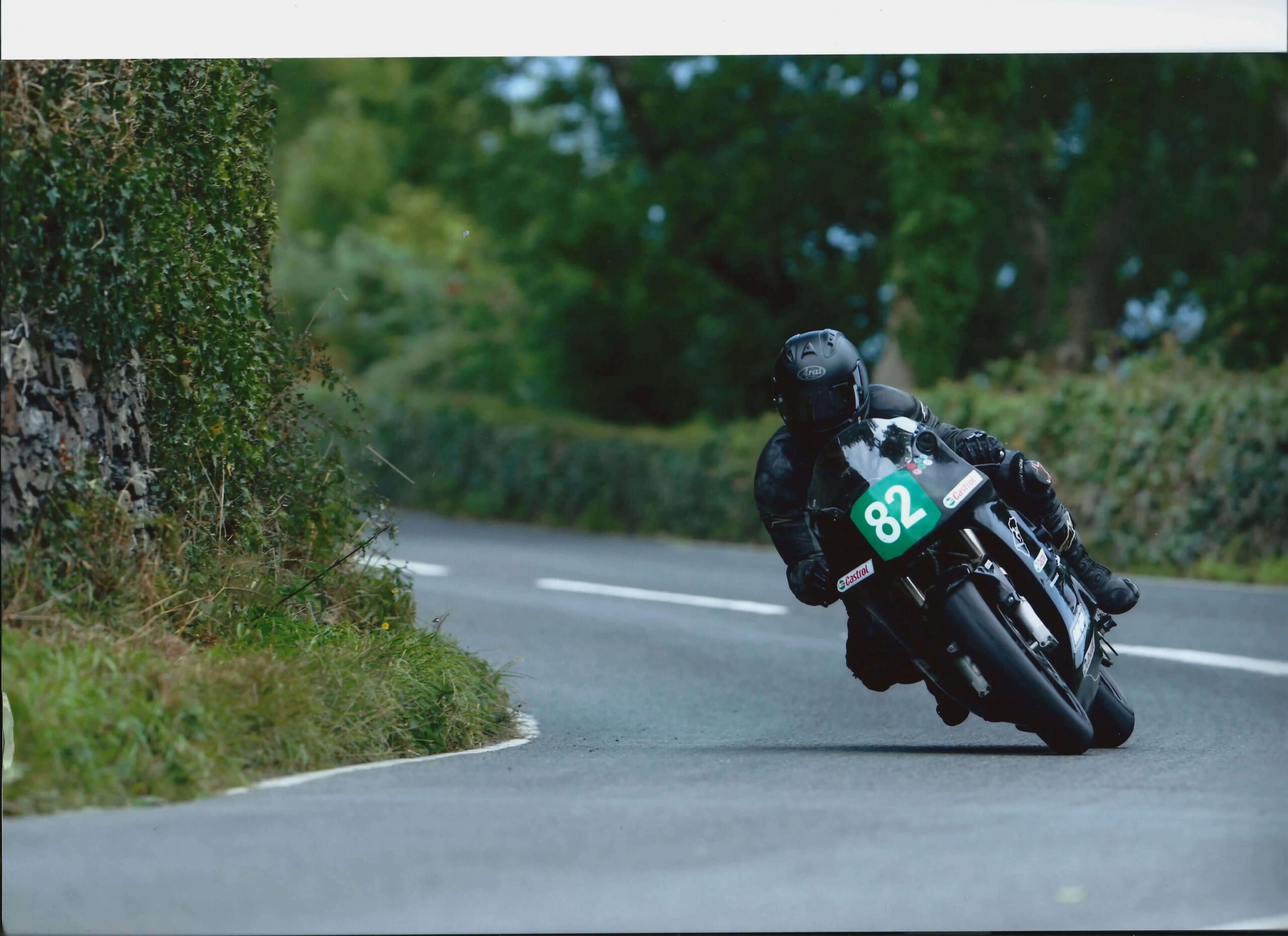 Holder of an MGP CV which includes taking tenth within the Lightweight class encounter of 2014, James Buckett is the 149th racer to take part in Road Racing News rising in popularity, Manx GP Top 6 series.

Three times a top twenty MGP finisher, his answers to the Mountain Course themed set of questions are as follows:

“I fell in love with it!! So fast and complex, it is the best place in the world to race a motorbike.”

“It would have to be my JB Racing tuned ZXR400 (Kawasaki). I wished I’d ridden a Lightweight bike earlier after many years on 600’s.”

“OMG does it have to be just one, I have so many! If I have to pick one moment it would be buying my whole team and family a drink in the beer tent after the 2014 Lightweight race, feeling on top of the world.

I’d just finished in the top 10 after racing for 4 laps with one of my best racing mates Doug Snow, on a bike I had tuned and built myself at JB Racing. For me it doesn’t get better than that.” 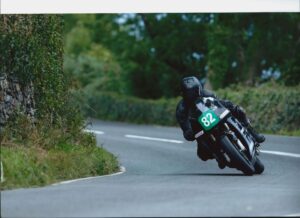 “That’s easy for me it has to be Ian Hickey, such a fast and smooth rider. Without Ian I would never have started bike racing or ever made it to the MGP.

I was his pit crew and mechanic for 3 years until my newcomers’ year in 2005. We then raced together until he retired. He now does my pit stops.”

“Bruce Anstey’s Padgetts 250. He came past me one year on the run down into Kerrowmoar, so fast and smooth the thing looked like it was on rails.”