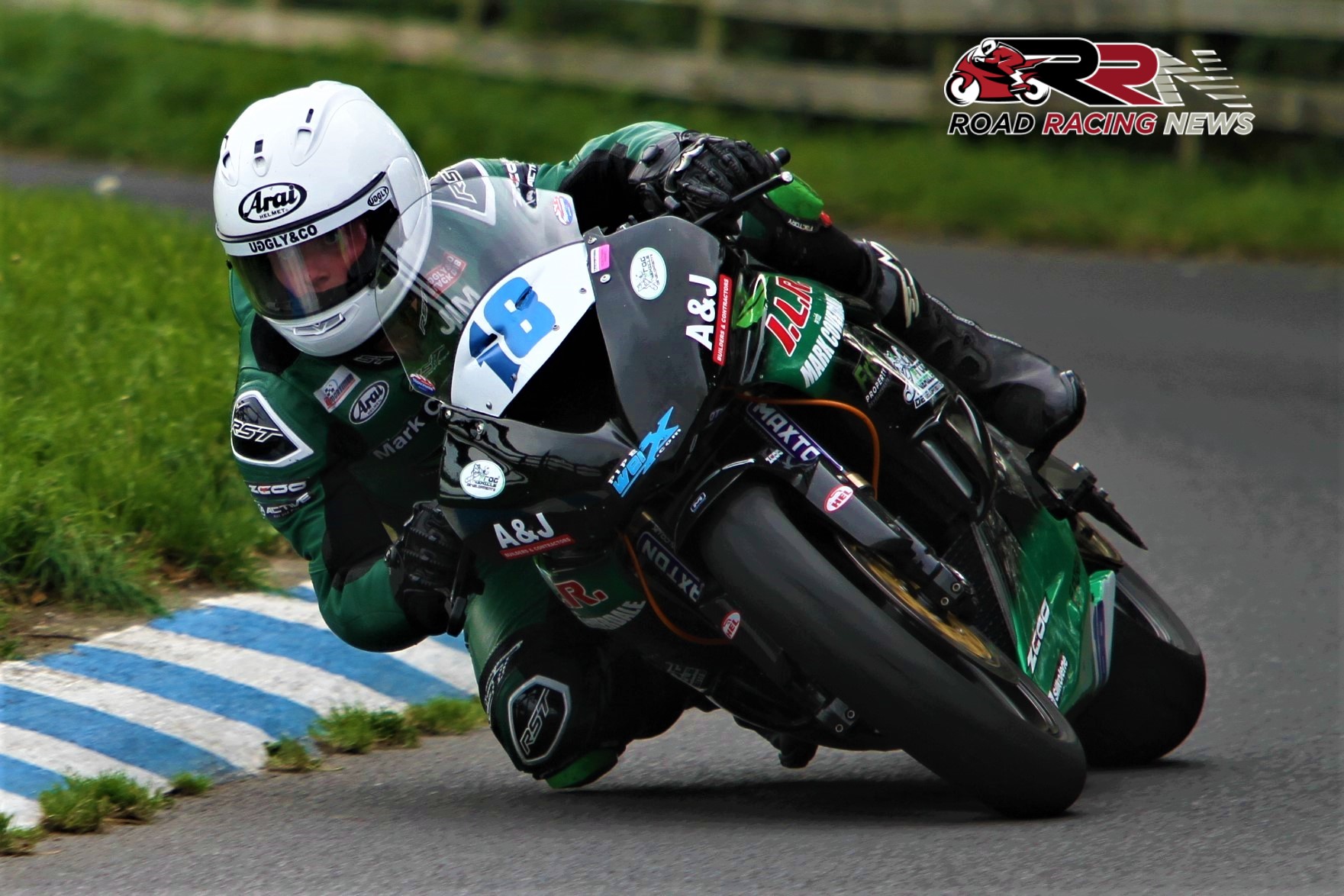 Commenting about what his initial impression back in August was of the tight, technical, twisty 2.43 miles long Oliver’s Mount circuit, next gen roads force Hind stated:

“I thought it was so intense, there’s pretty much one line the whole way round and having to stick to it took a bit of doing.”

Competing on YZF R6 Yamaha, S1-R Paton machinery alongside the most successful racer in history at Scarborough Ian Lougher, as part of the Team ILR with Mark Coverdale set-up, Hind can’t praise enough the help, knowledge that the Welsh roads legend has imparted onto him.

“Ian’s been great so helpful and informative without being patronising, that set up (Team ILR) runs like clockwork with everyone knowing what they’re doing.

But when you go out on the bike there’s only you that can learn the track and progress.” 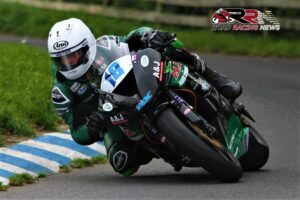 For Hind though the main highlight from his first Gold Cup tenure was the opening laps of the final Supersport A class encounter, which saw him prior to an incident at the Esses, provide firm opposition to modern times International roads greats Johnston and Harrison.

“Main highlight was the last 600 race on Sunday, sitting behind TT winners for a few laps and setting a 1.47.1 lap time.”

Looking towards 2021, 20 year old Hind recently confirmed that he will be back tackling Scarborough events, providing the events don’t clash with meetings he’s already scheduled to compete at.

“As long as nothing clashes too much then I’ll definitely be going back to Oliver’s Mount.”