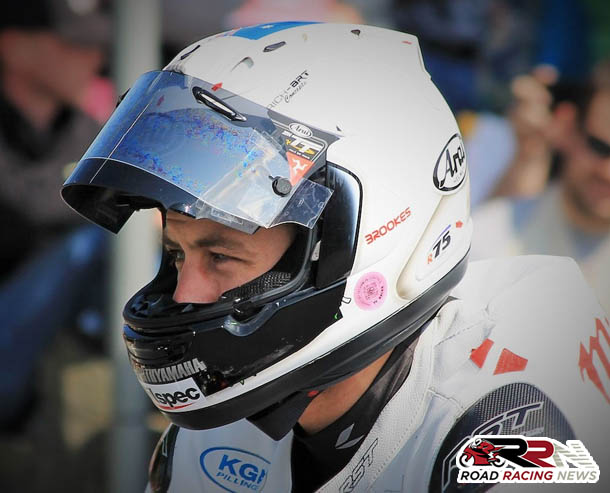 Josh Brookes is strongly linked to stepping into the Jackson Racing fold at TT 2017, for competition in the Monster Energy Supersport races.

Part of the official Norton set up, the Australian also recently confirmed to be part of Ryan Farquhar’s KMR Kawasaki team for the Lightweight race, has been actively searching for a competitive 600 mount, ahead of his upcoming third TT Races campaign. 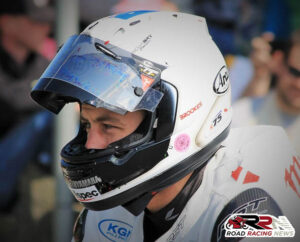 The last time he piloted Supersport machinery on the roads, he finished a great third at the North West 200, whilst TT 2014 saw him in contention for top five finishes.

With John McGuinness ruled out of TT 2017, it does leave a spare seat at Jackson Racing available, for the four lap 600 encounters.

Strong results at the Vauxhall International North West 200 with Lee Johnston, have given them an added touch of confidence going into their latest TT voyage.

Will Josh Brookes be joining them? it’s a strong possibility, at present though, no official confirmation has been made by both team or rider, in relation to a potential link up between them.