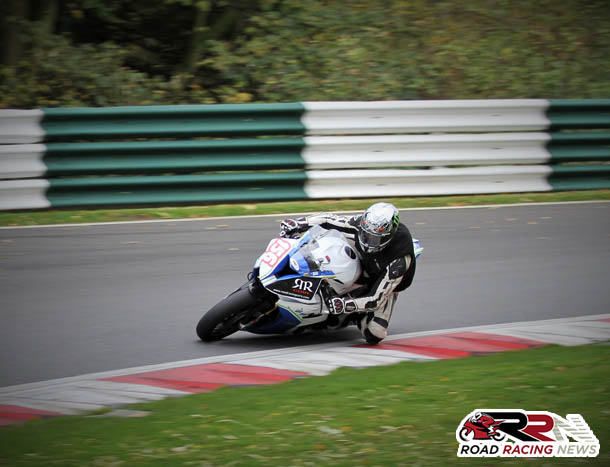 Lincolnshire’s David ‘Action’ Jackson is confirmed to link up with Rhys Hardisty within The People’s Bike Team fold for his maiden TT Races expedition.

A former winner of the Dundrod 150 Challenge race, the Lincoln based racer has captured the attention of many this year with his sustained impressive displays at Oliver’s Mount and the world’s fastest road race, the Ulster Grand Prix.

Set to open his 2017 roads campaign at Scarborough at the Spring Cup National Road Races, ‘Action’ has been aiming for multiple years to compete on the magical Manx based roads of the Mountain Course. 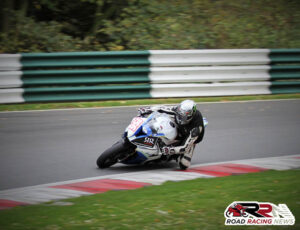 Planning to pilot high spec S1000RR BMW machinery at TT 2018, he recently expressed his delight about about becoming the seventh course newcomer to compete for The People’s Bike Team, via the outfits Facebook group page.

“I’m over the moon to have been asked to ride under The People’s Bike team banner. Their support and guidance will be invaluable to me in my first outing at the TT.

I’m really excited to make my trip over at the start of December to start the learning process with Milky, I’m already watching onboard laps on a daily basis & just taking all advice I can get.

It’s going to be a great year ahead to look forward to, thanks to the team for putting their trust in me.”