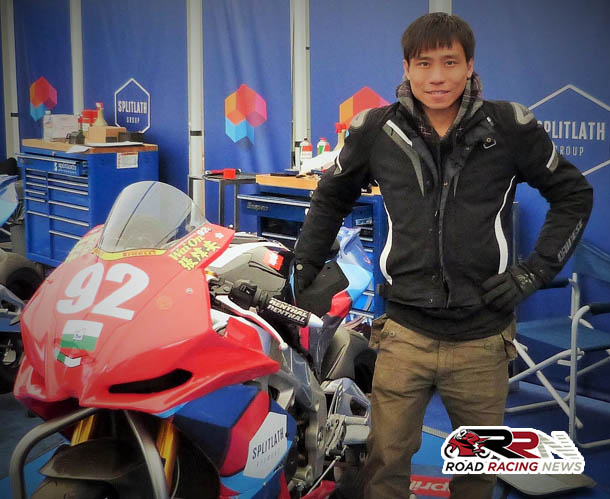 Multi times a top six finisher at the Macau Grand Prix, Cheung Wai On went into TT 2013 carrying a varied, impressive racing CV. He also knew he was set to make history by being the first Chinese to compete at the world’s most famous, prestigious road race.

Practice week at TT 2013, which proved ultra-challenging for all competitors due to continued inclement weather, saw the amiable Wai On step by step build up his pace, confidence, aptitude around the fabled, mythical Mountain Course. 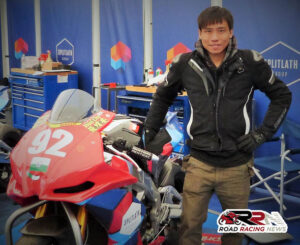 Producing a solid all-round performance, he went onto seal a respectable top 50 placing, along the way lapping in excess of the 105 mph lap mark.

Although his TT debut, could be described as character building, the China Superbike Championship front runner still epitomises the term ‘Overseas TT Hero’.

In Cheung Wai On’s case, he’s a history maker by being the first Chinese TT competitor plus his TT adventure could also prove crucial in inspiring various racers from China, East Asia to take on the challenge of the unparalleled, ultra-unique, non-comparable TT Races.