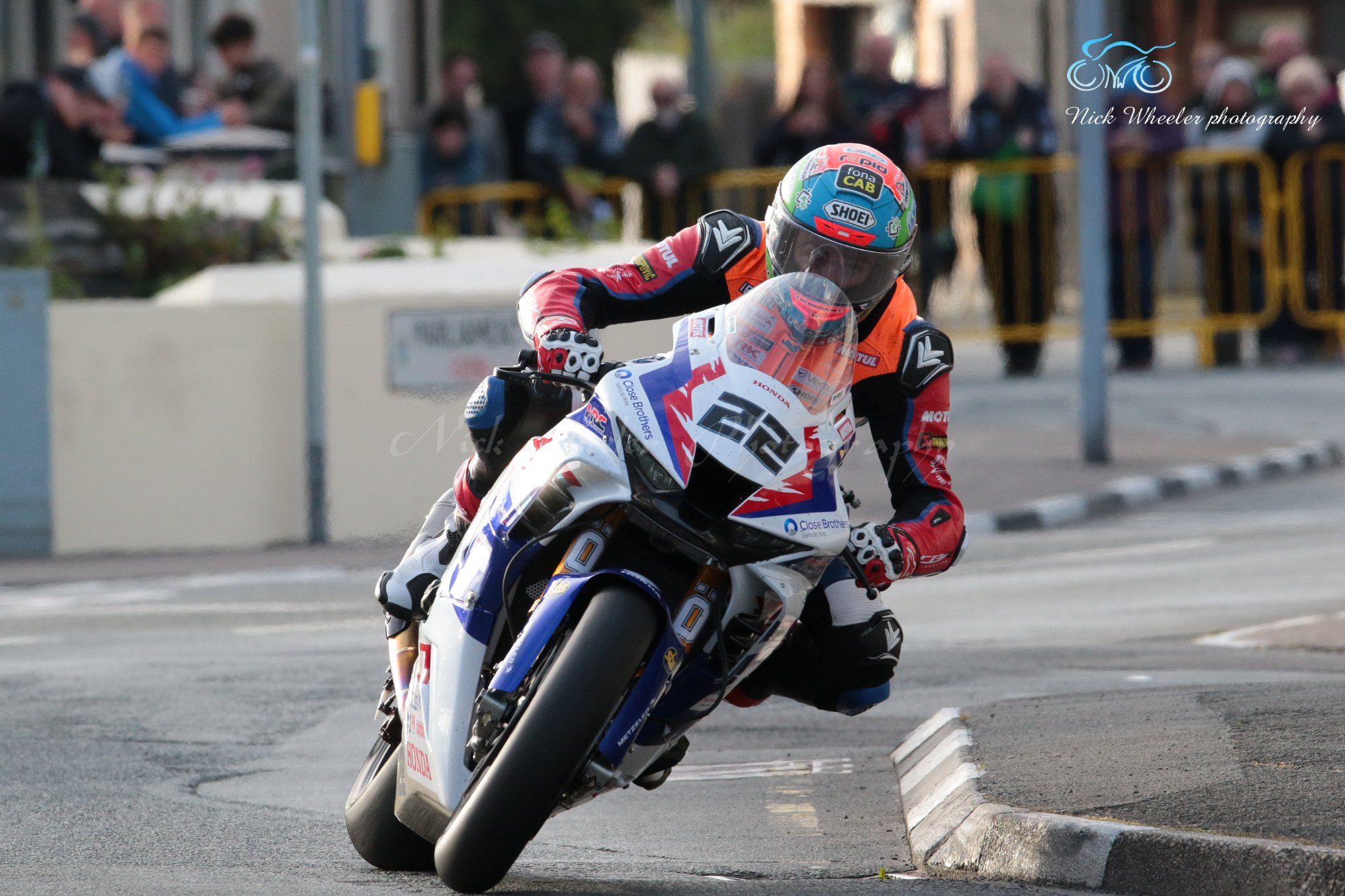 * Milenco by Padgetts is still to officially complete his first lap aboard Superbike machinery at TT 2022. Cummins progress during Monday evening was halted following the red-flag incident involving Sam West.

* Glenn Irwin’s pace during Monday evening (122.924) was made all the more creditable, given that he was nursing a wrist tendonitis problem .

You will notice on the published practice results sheet, that the team name PBM Ducati is located next to the 19 times TT Champion’s name.

Unless the Hawk Racing Suzuki steed has suddenly by magic transformed into a Ducati, I don’t think this is true!

* Speaking of comedy moments, how many noticed Mark Miller’s expletive on Manx Radio on Sunday! In all seriousness it’s been great to hear Mark’s thoughts on competition at the world’s most famous road race.

* On commentary duties at present, Rich Energy OMG Racing’s David Johnson has stated that he hopes to return to Mountain Course action at the Manx Grand Prix in August.

* Fastest speeds recorded per class on Monday through the Sulby speed trap, were as follows:

* On route to Manx shores, 2017 Privateers Champion Horst Saiger was travelling alongside a race fan, who has no question made one of the longest journey’s to get to TT 2022, Joseph from Botswana.