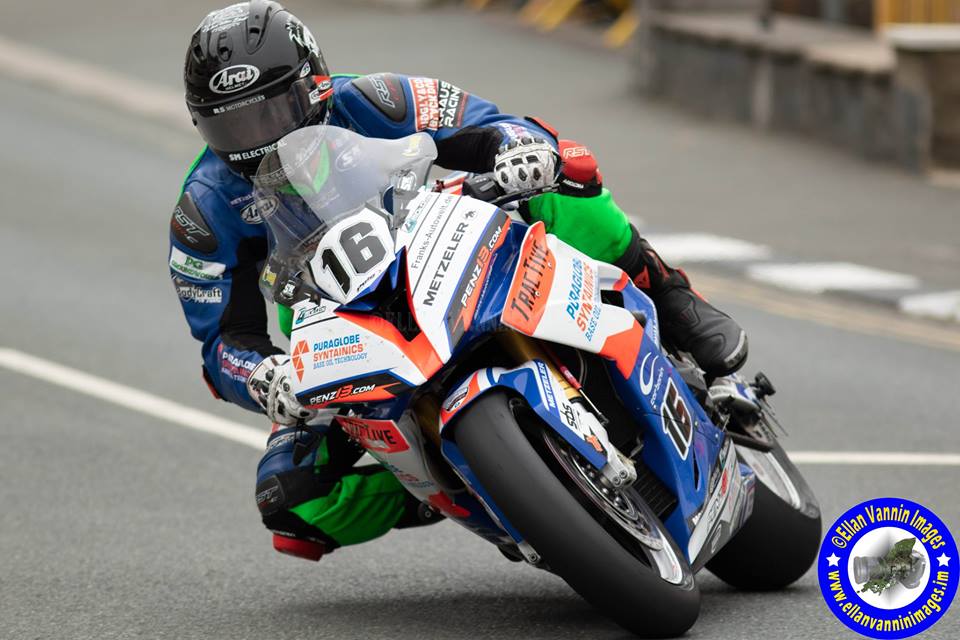 Aiming to conclude what’s been a challenging race week at TT 2018 in positive fashion, Penz 13 BMW’s Jamie Coward is confident of contending for a notable result in tomorrow’s showpiece Pokerstars Senior race.

Last Saturday’s RST Superbike race saw Hebden Bridge’s Coward on course for a top eight finish, before a lengthy pit stop at the completion of lap 2 halted his potential in the record breaking six lap race. 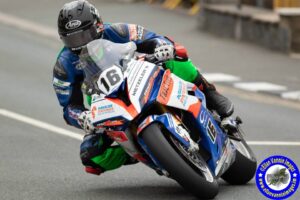 “My first race on Saturday could have been a lot better, but the first pit-stop was not going to plan and I dropped from 7th in the race to 14th.

I tried everything I could to get back to 7th during laps three and four and it cost me a lot of energy, so I was absolutely knackered in the last lap and had to back off.

But the pace made me happy and I was looking forward to the Superstock race, plus I earned another silver lady. On the Stocker it wasn’t to be as I had to retire about a third of a lap in at the Bottom of Barregarrow on the first lap with a technical one.”

So, now all sights are on the Senior TT this Friday. I know we’ve got the pace for a big impact, we just need to make it happen, and we need some luck on our side.”