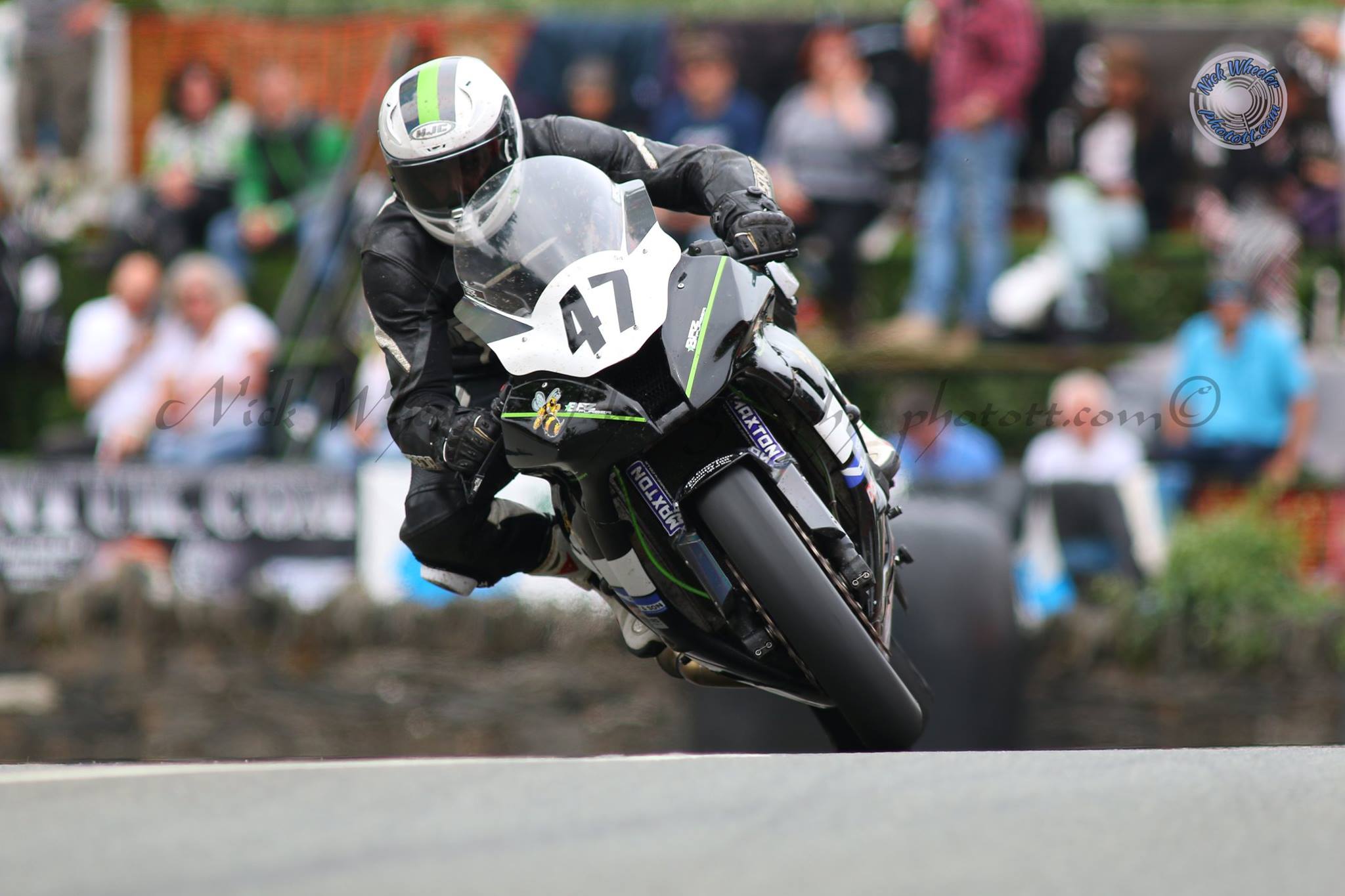 A consistent collector of first rate results, Bishop Castle’s Barry Furber has one main aim for today’s Royal London 360 Quantum Superstock TT, lapping for the first time at over the 125 mph mark.

Reflecting on Saturday’s RST Superbike race, which saw him finish a very respectable 28th on his own teams Kawasaki, he stated yesterday:

“It was alright, it was a comfortable race is all I can say, which is I think has been the problem with us all week. 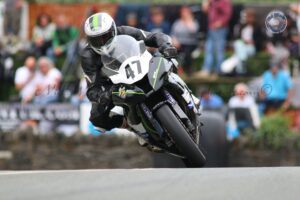 I’m riding round everywhere comfortable, the bikes performance spot on, not having any big moments and I think that’s were I’ve just not quite haven’t got that edge.

I think now that I’ve done that six lapper, when we go into the four lapper tomorrow, I can do four laps as fast as I like, when you do a six lapper you start off you think am I going to last six laps, once you’ve done two you think let’s go a bit harder.

Adding his thoughts on today’s Superstock encounter, the 2014 Newcomers B Manx GP runner up, determined to this afternoon dip over the 125 mph mark, stated:

“Yeah, I don’t really care were I finish, last year I came from here doing a 124 or thereabouts and I know I’ve got a bit more in me.