TT 2017: What Can You Do About The Weather! – Today’s Mountain Course Action Abandoned

Home - Isle of Man - TT 2017: What Can You Do About The Weather! – Today’s Mountain Course Action Abandoned 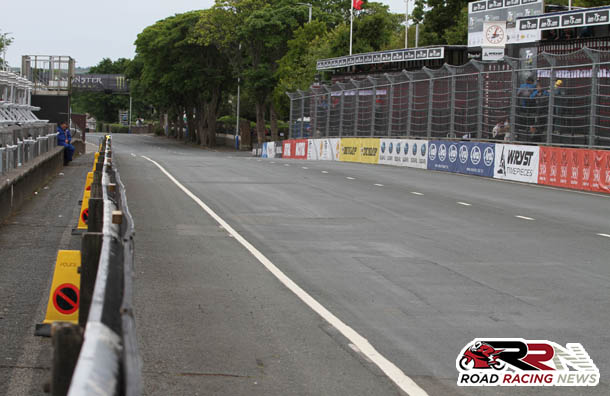 Once again at TT 2017, where left saying what can do you about the weather! as heavy rain and strong gale force winds, have curtailed today’s race/practice action, around the Mountain Course.

A new updated schedule, for the rest of race week, is set to be announced soon. 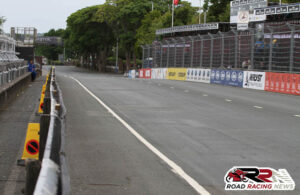 With no Superstock race today, the standings within the Joey Dunlop Championship remain the same, with Ian Hutchinson and Peter Hickman, tied on 36 points, whilst Horst Saiger leads the Privateers Championship, by 11 points over nearest challenger, Sam West.