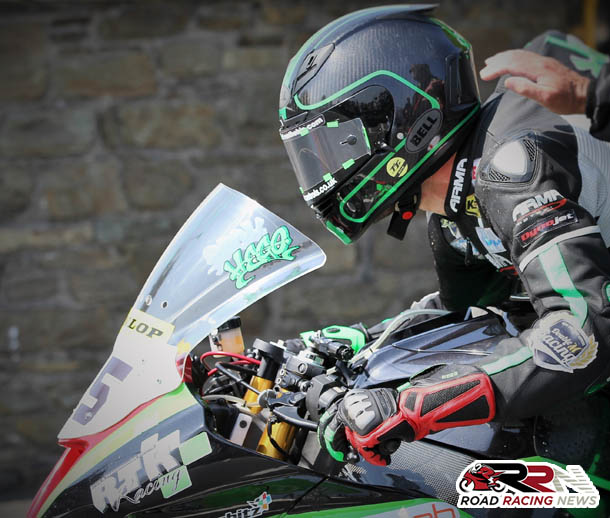 Going into the race six points behind Jamie Coward, Dan knew he had to finish in front of his fellow rising star around the Mountain Course.

In a race/lap record breaking six lap race, Dan lapped along the way in excess of 128.2 mph, in finishing in front of three time Macau Grand Prix runner up Martin Jessopp.

Piloting ZX6R and ZX10R Kawasaki machinery for his own team RTR Motorcycles Racing, with backing from Mark Middleton, Dan has showcased in the past couple of weeks, why he is amongst pure road racing’s fastest rising stars. 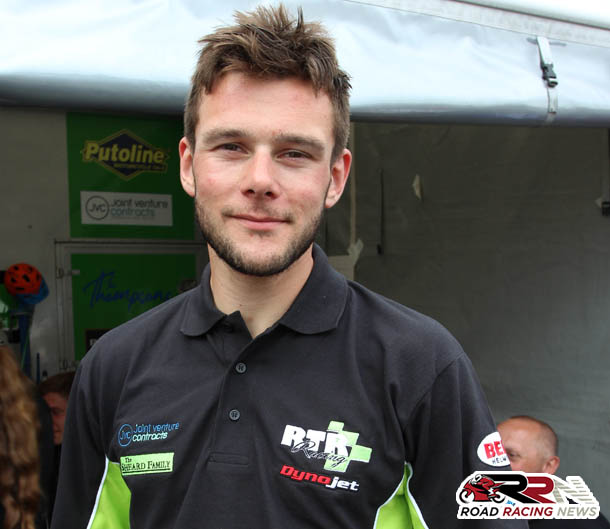 It’s fair to say he’s moved up a level around the Mountain Course at TT 2016, cracking the 128 mph barrier and establishing himself amongst a group of riders on the cusp of breaking into the elite group of competitors pushing for top six finishes.

Next roads meeting’s coming up for Dan include the Southern 100, Barry Sheene Road Race Festival Powered by Suzuki, making his debut at the world’s fastest road race the Ulster Grand Prix and the prestigious Scarborough Gold Cup.