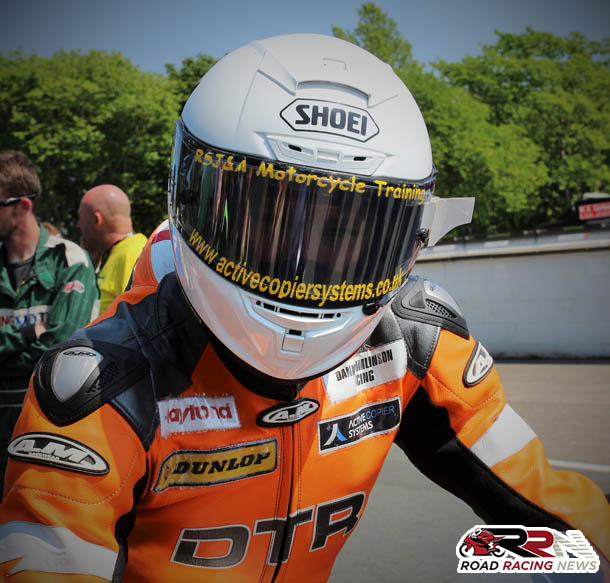 Fastest newcomer to the Mountain Course at TT 2016 was Michael Booth.

Piloting the Danny Tomlinson Racing CBR 600 Honda and S1000RR BMW’s, the rider making not only his TT debut but also his pure road racing debut, had a productive practice week, lapping close to the 117 mph.

Race week for the Yorkshireman began with highly respectable 40th place finish in what was a race/lap record breaking six lap race. Lapping for the first time in excess of 120 mph, Michael impressed many.

Finalising his first two weeks of competition on the Mountain Course in the blue riband Pokerstars senior TT, Michael set a new personal best lap speed of 122.597 mph, as he finished twenty ninth. 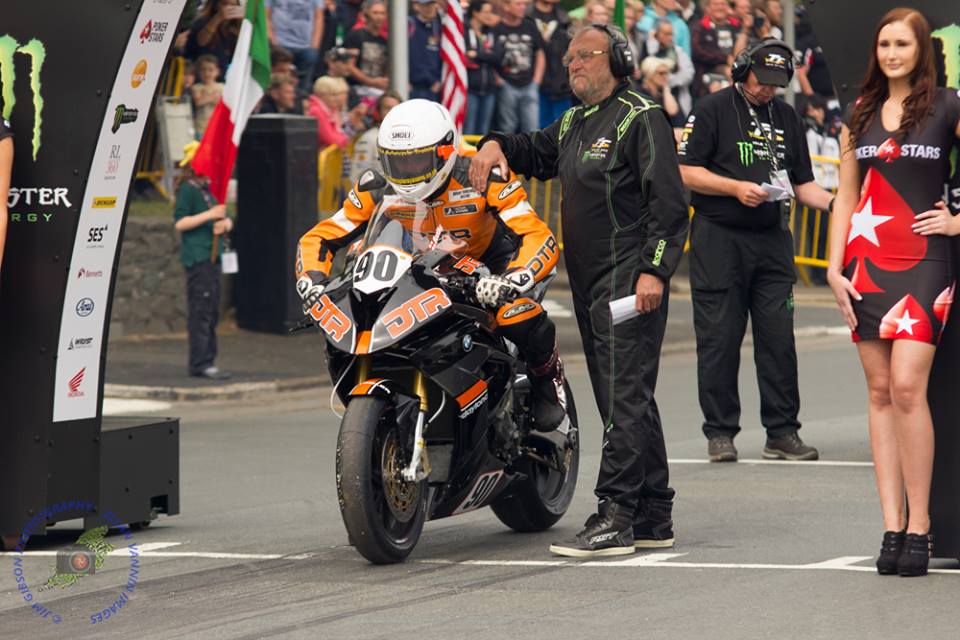 At this moment Michael is still to decide what his plans are for TT 2017, but for now he has thoroughly enjoyed his first experience of competition at the most famous road race in the world, the Isle of Man TT.