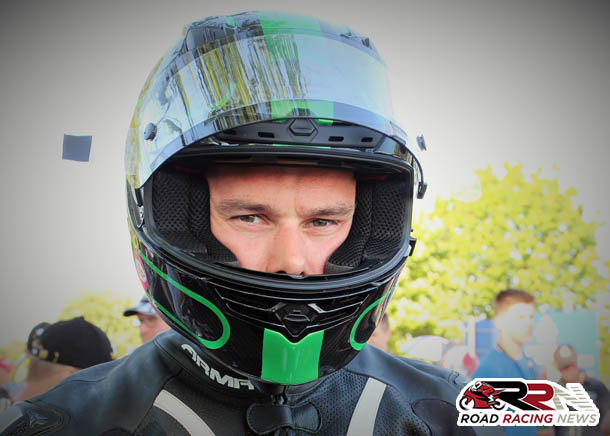 So far during TT 2016 practice week, Dan has impressed hugely lapping last night at 125.315 mph, to finish fifth quickest in the superstock class, his ZX10R Kawasaki mount, is regarded by “Hego” as potentially the best superbike he’s competed on at the TT Races.

Riding for his own team RTR Motorcycles Racing, with backing from Mark Middleton, the rider without a doubt amongst the most improved riders on the roads, is tipped by many in the know, to be in contention for TT privateers championship success.

Having enjoyed a successful start to his 2016 roads campaign following top class performances at the Spring Cup National Road Races at Oliver’s Mount and the Vauxhall International North West 200, Dan has gone into TT 2016 in very good form. 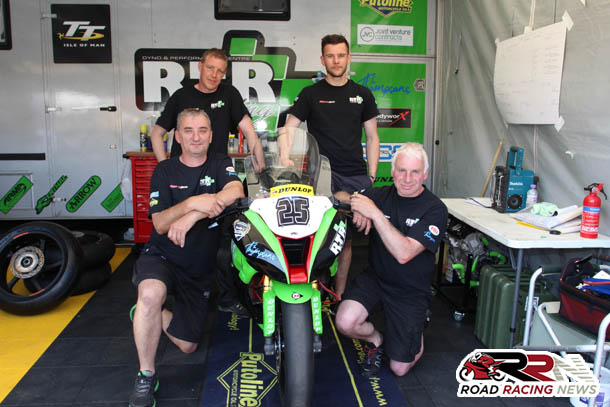 The Monster Energy supersport races, sees Dan ZX6R Kawasaki mounted. He has stated that it’s definitely the best 600 he’s piloted round the Mountain Course and that top ten finishes, are a possibility on it.

Since making his TT debut in 2011, he has gradually developed into an highly accomplished exponent of the most famous road race in the world.

Determined to continue his rising TT Races progress, Dan Hegarty is one to watch, during race week at TT 2016.