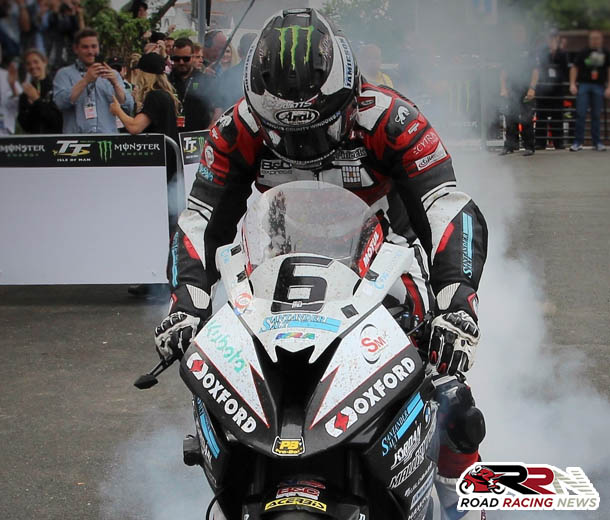 In my opinion the undoubted leading pure road racer of 2016, has been Michael Dunlop.

Sticking with Hawk Racing after three years of switching teams and manufacturers, the stability of staying with Stuart Hicken’s outfit on S1000RR BMW machinery was a great move.

What was to follow at TT 2016, was some of the most incredible riding ever seen on the Mountain Course.

Having set blistering pace during practice week, race week began with RST Superbike TT success, along the way becoming the first rider in history to lap under 17 minutes on the Mountain Course.

A truly unique feat for a rider who has proved time and time again, that the impossible is possible. 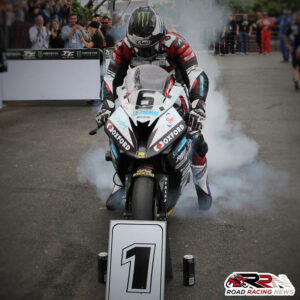 Lapping extremely close to the 134 mph mark, lapping at 133.962 mph he held off the challenge of Ian Hutchinson, to become Senior TT champion for the second time. 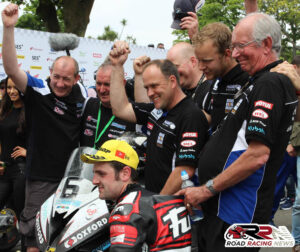 Alongside his TT 2016 exploits, he also wrapped up in 2016 Solo championship success at the Southern 100, a sixth successive race of legends victory at Armoy, on his own teams S1000RR BMW, Senior Classic TT victory, Open race wins at Skerries and Walderstown, plus Dundrod 150 Superbike success.

Re established in many people’s eyes as the world’s number 1 pure road racer, he concludes his first class 2016 roads season, at Wanganui in New Zealand on boxing day.