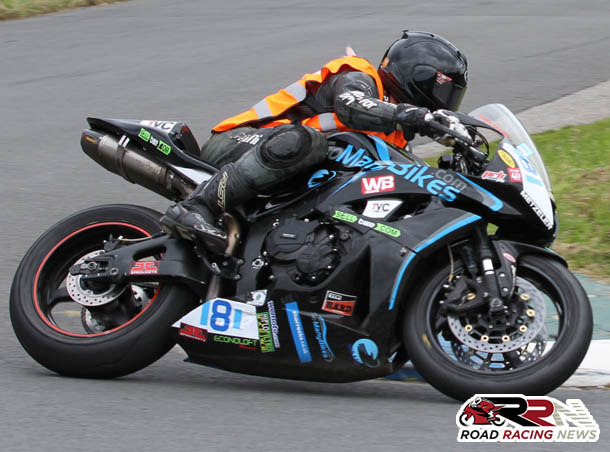 Up and coming pure road racer Owen Graves, is set for a lengthy 2017 roads campaign, as he competes for Rob Barber’s PRB Racing team.

Son of former TT races competitor Gary Graves, Owen is tipped by many to have an extremely bright future, within the roads fraternity. 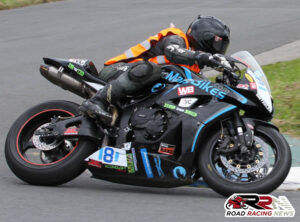 Having impressed many with his pace this year at the mount, he will be one to watch next year at Scarborough.

The 18th place finisher in the Steve Henshaw International Gold Cup, is confident of springing a surprise or two in 2017.

Although still relatively inexperienced on the roads, he has the ambition, enthusiasm and determination to cause quite an impression or two on the roads scene, next year.

Owen would like to thank his sponsors Graves Road Racing, Track Bike Hire, G+G Interiors, Wicked Custom Deals and E.S.P.T for their backing, in helping him move into real road racing competition.