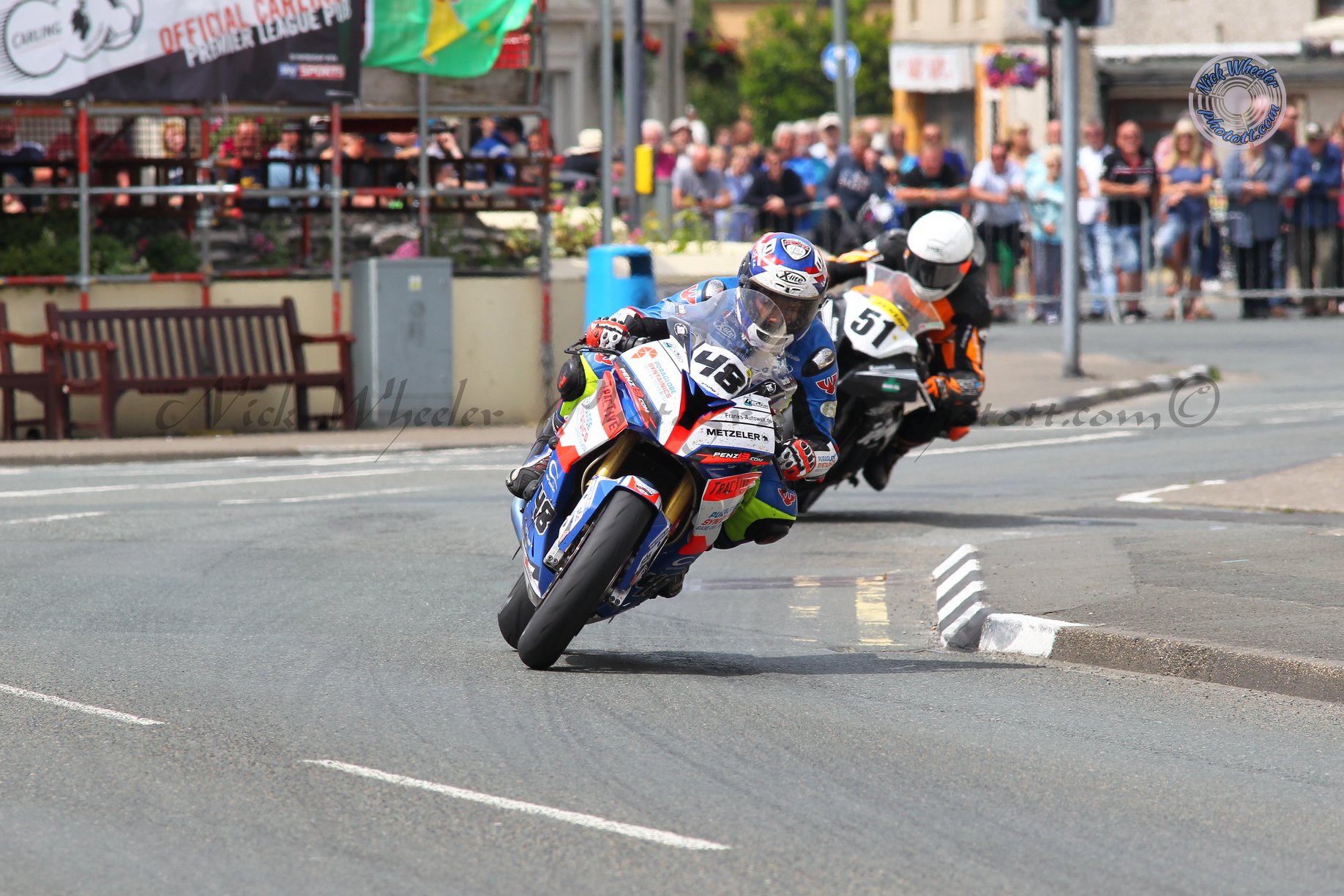 Obviously when reflecting on a quite memorable season of roads action for Rico Penzkofer’s outfit, you can’t but not single out the sustained success at IRRC events with Danny Webb.

The UK’s first IRRC series champion, his title success didn’t come as a surprise to many, given that despite been a championship debutant, he had the proven core roads craft, vast racing experience, raw talent to make quite an impression at a selection of Europe’s most famous roads venues.

Outside of IRRC competition, the BMW Motorrad stalwarts also enjoyed solid results a plenty at TT 2018. 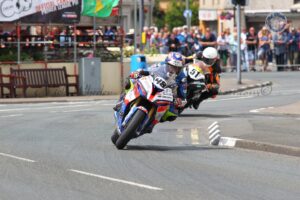 Whilst IRRC champion Webb steadily chipping away with his pace around the fabled Mountain Course, banked a trio of creditable finishes, including a top 15 finish in the record breaking six lap Senior encounter.

Set to run a five rider team at the upcoming Macau Grand Prix, including TT Privateers champion Davey Todd, there’s no doubt that Rico Penzkofer’s ever hard working, ambitious, enthused team will once again provide the teams racers with top quality, spot on machinery, which has proven so formidable on the roads throughout 2018.