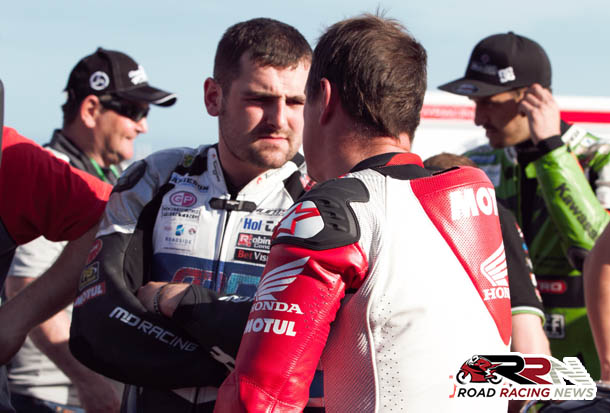 A star studied Honda Racing line up is anticipated at TT 2016.

23 times TT winner John McGuinness looks set to remain with the team, as he bids to add to his already memorable record in superbike/senior races at TT Races. 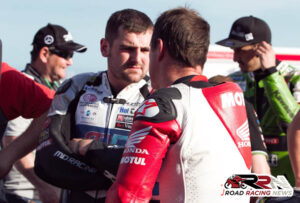 In 2013 John was joined in the Honda TT legends racing team by Michael Dunlop. TT 2016 could potentially see the two TT heroes in the same team again.

TT 2015 proved arguably the toughest TT to date in the 2010’s for Michael Dunlop. Moving back to the official Honda team would prove another exciting challenge for the 11 times TT winner.

There’s also the possibility that Honda could be running a three rider team, on the mountain course next year.

Conor Cummins 2014 senior TT runner up is in contention for third year with the factory Honda outfit.

Over the years Honda have had multiple world class line up’s for TT Races. In 1994 the iconic marque ran Joey Dunlop, Steve Hislop and Philip Mccallen, in what one of the strongest teams ever assembled, at the most famous road race in the world.

With the possibility of John McGuinness been joined by Michael Dunlop, and possibly Conor Cummins, Guy Martin for a three rider team, a similar all star line up is in prospect for TT 2016.