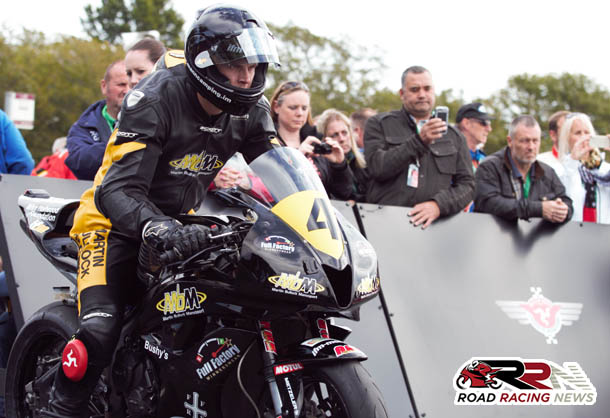 Billy Redmayne is setting his sights on competing at TT 2016.

Billy has this year proved why many people consider him to be amongst, pure road racing’s fastest rising stars.

Main highlights of 2015 have included 6th place finish in grand final at Tandragee 100, impressing on his Oliver’s Mount debut at Barry Sheene Festival Powered By Suzuki, gelling quickly with Armoy.

2015 Manx Grand Prix would prove highly prodigious for the 2014 newcomers A winner. 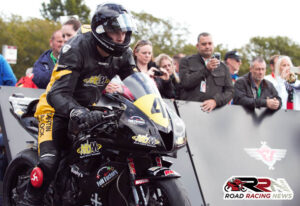 Senior race saw Billy involved in another duel for victory with Malachi Mitchell Thomas. Lap two would see him lap at a new personal best lap speed around the mountain course, following lap speed of 121.523 mph.

Final lap of the race, would prove to be a hard luck story for Billy, who retired from second place. Despite this he had showed during this years Manx GP, that he has the potential in the future to become a TT Races winner.

Planning his first two weeks competition at the Isle of Man TT, Billy has the pure road racing craft, to seal series of stand out results, at the most iconic of all road races.