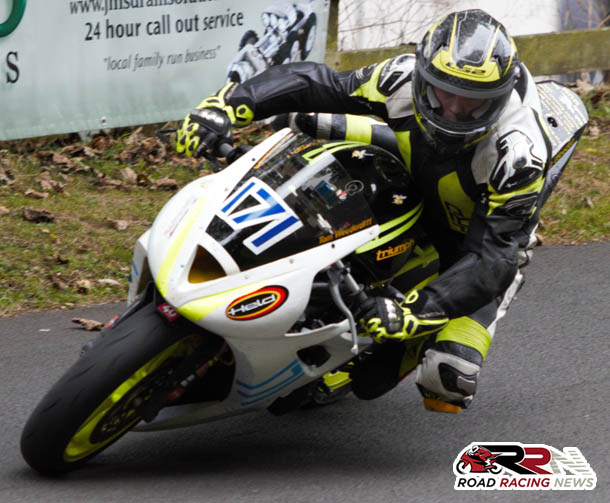 Tom who made his Oliver’s Mount debut at the spring cup back in 2013 has since developed into a specialist around the iconic road race circuit.

Main highlights to date of his career around the mount include second place finish in Darran Lindsay trophy superbike race two at 2013 Scarborough Gold Cup where Tom produced a superb all round performance in tricky conditions. 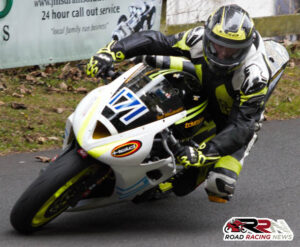 Alongside Spring Cup National Road Races action return to the Vauxhall international North West 200 is in the planning.

In 2014 Tom made his debut around the triangle and went onto record two highly creditable results in supersport races as achieved 24th and 20th place finishes. 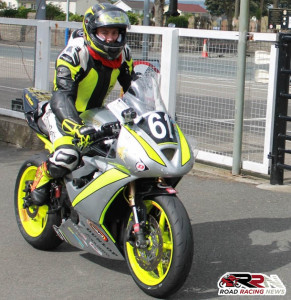 With just nine days to go till the 2015 Spring Cup National Road Races the 2015 road racing season is all set to begin for a rider who is tipped to have an extremely bright future in the sport.