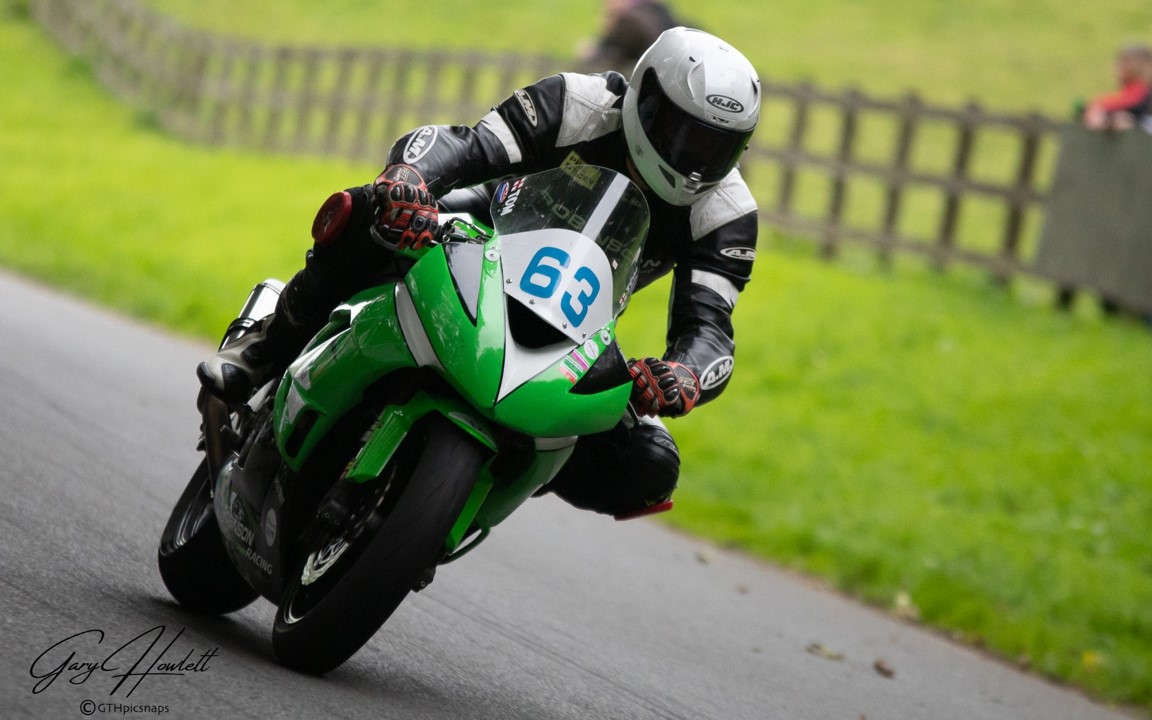 Two years after a near career ending incident at the Southern 100, Tom Robinson made an impressive return this year to pure road racing competition at Oliver’s Mount, Scarborough.

Back in August the three day Barry Sheene Classic marked Robinson’s real roads return and he showed he’d none of his rapid turn of pace, race craft given the results he achieved which included a brace of Supersport B race runner-up finishes.

When posed the question about how pleased was he with his return to competitive action at England’s only closed roads course, he candidly stated:

“Yeah I was pretty happy just to be back in paddock really. It was my first race back after 2 years off so was a bit of a shock to the system! Overall I had loads of fun and felt good on the bike.”

My recent conversation with Stockton On Tees based Robinson, who is aiming to return next year to the Manx Grand Prix, then focused upon course knowledge of the 2.43 miles long Oliver’s Mount circuit. 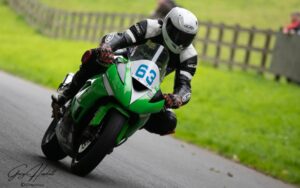 I asked him whether he feels he has improved in particular across any sections of North Yorkshire’s ‘Mini TT’ during 2020, to which he replied:

“Yeah I probably improved all around the circuit. Obviously it’s a place you have to slowly build up to. I did focus hard on the hairpins because I am pretty useless at them.”

Our conversation then onto the 69th Scarborough Gold Cup, which proved more than a touch prodigious for Robinson, who took a superb hat-trick of Supersport B race wins.

Speaking about this topic, he said:

“Was good to have 3 wins always good for confidence. I was more happy that my body held up and could be competitive again.”

My conversation with the twice top five Manx GP finisher, concluded with the question, looking towards 2021, is their any specific goals you’d like to achieve at Scarborough?

“Be good to get back next year. If I just keep improving every session/race I will be happy.”