Tight At The Top Within UK Super 2 Sidecar Masters Series 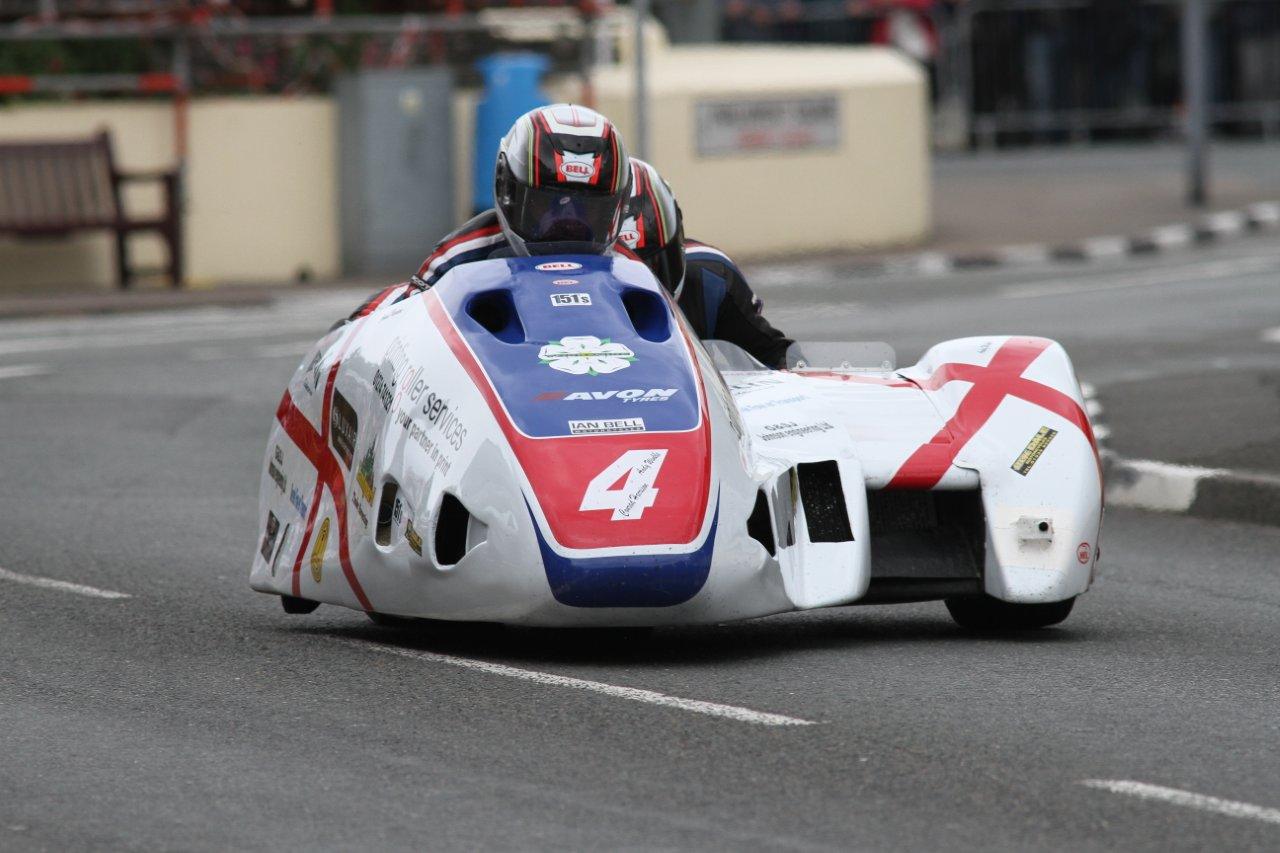 It’s extremely tight at the top of the standings, within the Auto 66 club’s UK Super 2 Sidecar Masters Series, with just 12 points, separating four crews, as the battle for the prestigious Ian Bell trophy, intensifies.

The Birchall brothers Ben and Tom, following their dazzling performances on the Isle of Man, which took their tally of TT victories up to six, occupy fifth in the standings. 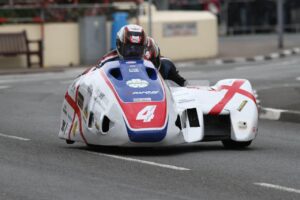 At present the overall top ten, within one of Sidecar’s most coveted championships, is as follows:

Next round of the UK Super 2 Sidecar Masters Series which features six real roads meetings, is the Cock of the North Road Races, at Oliver’s Mount.