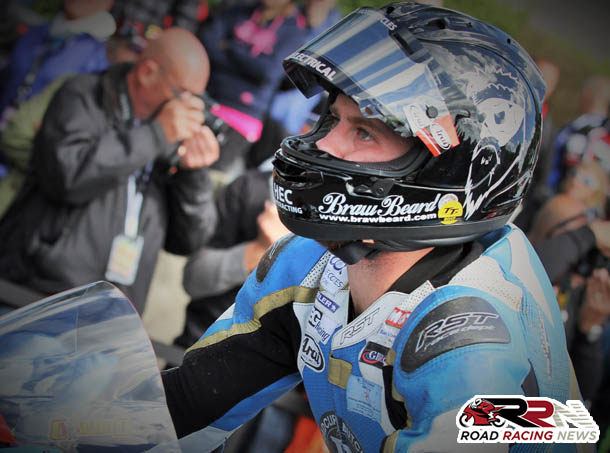 Jamie Coward and the Radcliffe’s Racing team are going into the second Scarborough meeting of 2017, full of confidence, following the Hebden Bridge based riders recent exploits at TT 2017.

On course for a top ten, in the opening Monster Energy Supersport encounter, reliability problems struck on lap 2, which ultimately marked his only 600 race action of TT 2017, with the second Supersport race, cancelled due to poor road conditions, courtesy of persistent inclement weather.

Putting his Supersport disappointment behind him, he recorded an excellent ninth place finish on the Radcliffe’s Racing BMW, in the Royal London 360 Quantum Superstock TT, finishing the leading privateer.

An extremely productive race week, was concluded in style, with 11th in the showpiece Senior race, along the way lapping for the first time in excess of 128 mph.

Just missing out on Privateers championship success, it’s the second year in succession that Jamie has finished runner up within the popular and highly coveted championship. 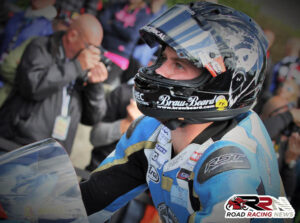 Ending his fortnight on the Isle of Man, with Superbike victory at the Post TT Races at Billown, he has to start in my opinion, amongst the prime contenders for top three finishes a plenty, this weekend at Oliver’s Mount.

Showing arguably his best form to date aboard 1000cc machinery, he will be aiming to carry on his rising momentum on the Radcliffe’s Racing machines at a roads circuit, which time and time again has yielded him elite results.

Tight At The Top Within UK Super 2 Sidecar Masters Series