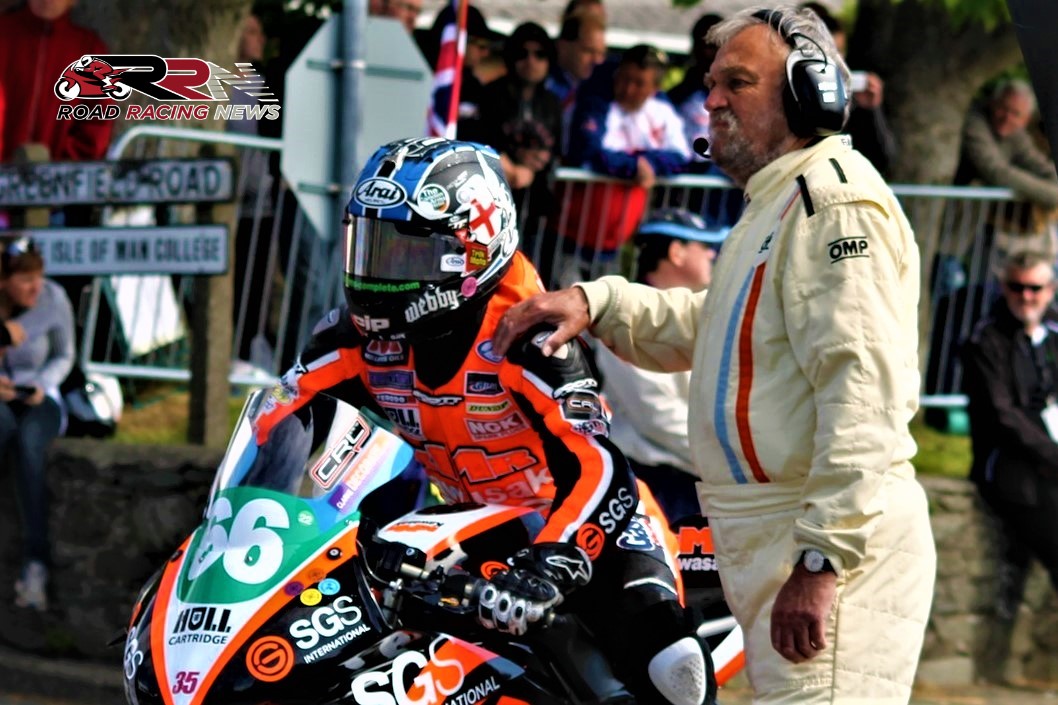 Prior to the announcement, road racing insiders had an inkling that an ex World Championship competitor was TT bound in 2014 but not many could have predicted it would have been ex Moto 3 star Danny Webb.

Linking up with Ryan Farquhar’s esteemed KMR Kawasaki outfit, Tunbridge Wells Webb went onto finish all four races he competed in, including the Lightweight race in which he finished a very creditable 13th in front of twice Junior Manx GP winner Michael Sweeney. 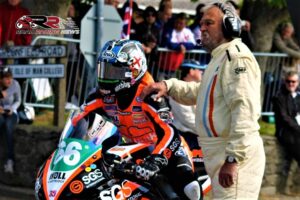 Ending TT 2014 with a best lap speed exceeding the 121 mph mark, Webb’s performances had quietly impressed those who perhaps questioned his intention to compete at the world’s most famous road race.

A top 10 finisher in the following year’s Lightweight TT, the past five years has seen Webb year on year enhance his standing within the real roads fraternity. 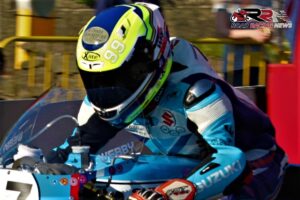 One of motorcycle racing’s great all rounders, it wasn’t a surprise to see Webb take on a new challenge for 2020, returning to the World Supersport scene with the Czech Wepol Racing squad.

Currently 11th in the World Supersport series standings, it’s difficult to tell as to whether the Kent racer will return in the future to closed roads based competition.

One aspect is for sure though he’s already left his own distinct mark on the roads scene, achieving historic feats a plenty including the aforementioned maiden IRRC title for a racer from the UK.