Michael Rutter Near Lap Record Pace On Debut At Frohburg 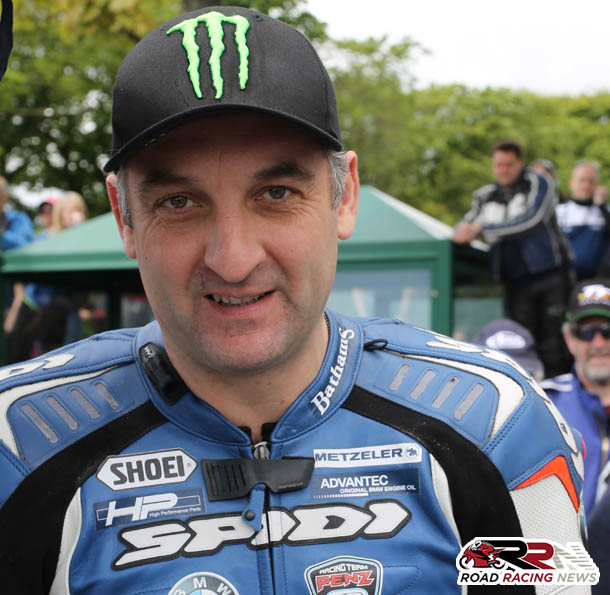 Michael Rutter was near lap record pace on his debut, at Frohburg Road Races.

Open superbike race two was next up, seventh place finish was secured, final action of the meeting was in second IRRC superbike encounter. 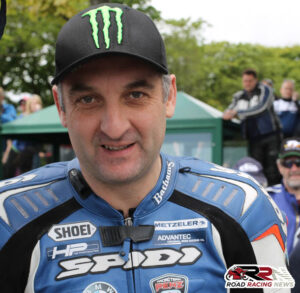 Producing a world class display on Penz 13.com BMW, Michael lapping at 1 minute 34.365 seconds was near Michael Dunlop’s lap record, as he sealed second place finish, finishing under 0.5 of a second behind race winner Lee Johnston.

The eight times Macau Grand Prix champion, is set to return to the streets of Macau in November, competing on top spec BMW machinery.

He will start amongst the favourites for victory, as he bids to end what has been a highly productive 2015 pure road racing season, in fine style. 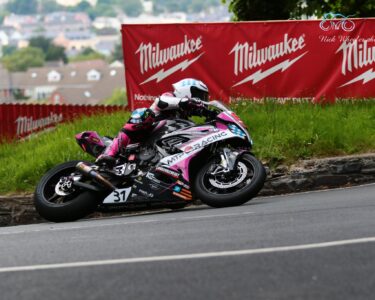