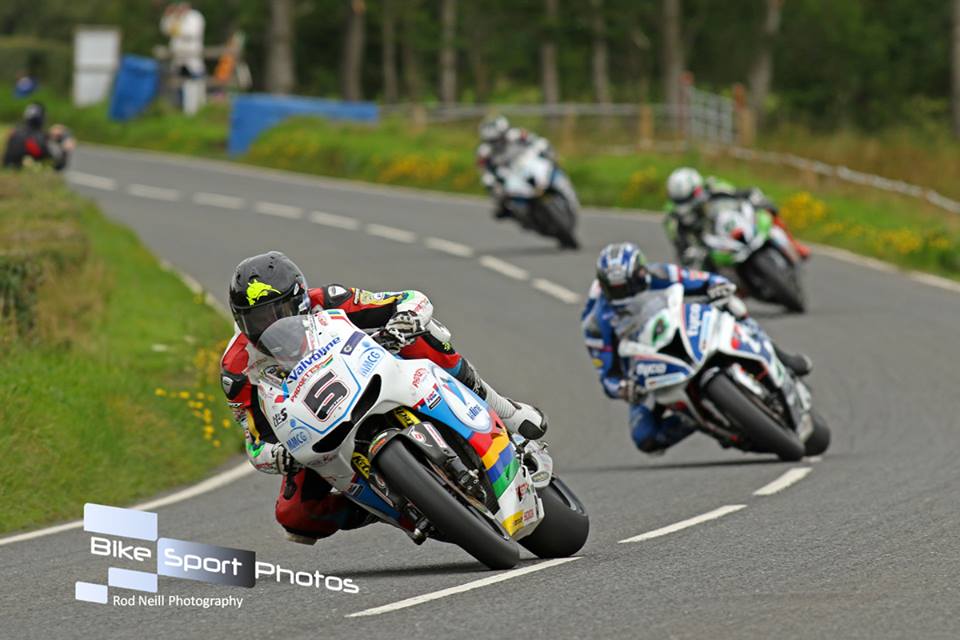 Dubbed the flying Kiwi, 11 times TT winner Bruce Anstey, is as determined as ever, going into the international road races in 2017.

Confirmed to remain with Padgetts Racing for the seventh successive season, he’s set to pilot again the exotic RC213V-S Honda, plus he has the option of competing on the new CBR 1000RR Fireblade SP in the Superbike class next year.

He will also remain on Supersport and Superstock machinery, at the North West 200, TT 2017 and the Ulster Grand Prix, plus it’s anticipated that the New Zealander will be returning to the Classic TT Races, where back in August he wrapped up Lightweight race victory, in record breaking fashion.

Regarded as one of the most naturally talented road racers in history, Bruce has the sheer talent, plus the same level of up most determination to enjoy many a return next year, to the winners circle.

His only international roads win of 2016, came at the MCE Insurance Ulster Grand Prix, when he sealed victory in the opening Supersport race, following a high quality performance on the Valvoline Racing by Padgetts Motorcycles CBR 600 Honda.

Alongside his 35th international road race victory, this year has also seen him record SES TT zero victory for the first time, plus qualify on pole position for the Superbike encounters at the Ulster GP, following the first ever superpole qualifying session around Dundrod. 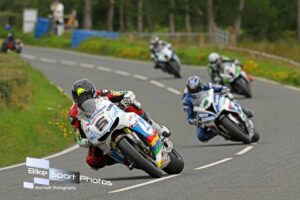 With series of improvements to his RC213V-S Honda mount, plus the knowledge of it’s competitiveness against elite competition, don’t at all be surprised to see Bruce back in prime contention for big bike success at TT 2017.

As the title of this article mentions, The Flying Kiwi Not Finished Yet, is very much the case, 2017 could well prove another prodigious year in his already trophy laiden roads career.