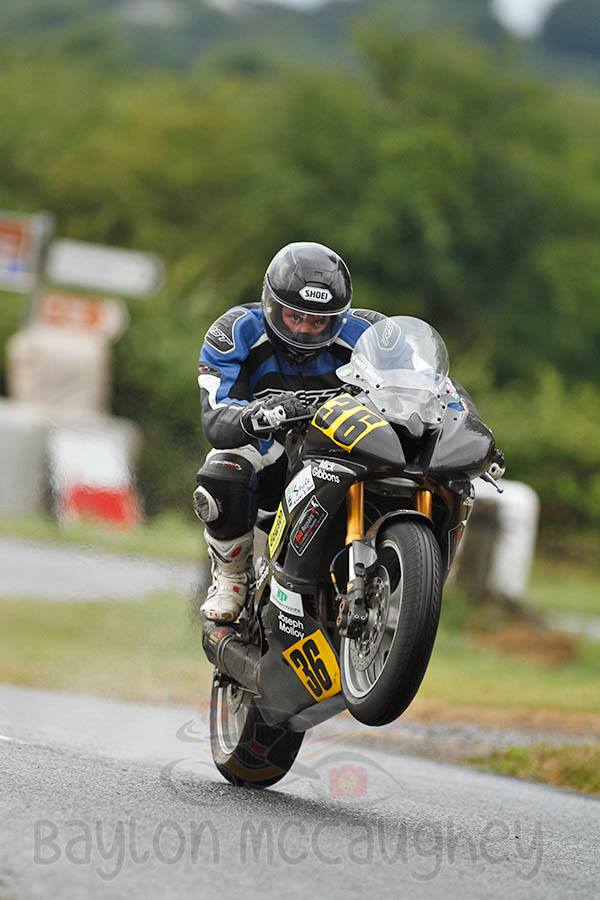 Junior Support race winner at this years Tandragee 100, recently runner up in the Senior Support races at Faugheen, Wayne Sheehan brother of fellow next generation road racer Barry Sheehan, is the next rider to take part in Road Racing News, ten questions challenge.

Presently holding 19th position within the Duke Road Race Rankings championship, his answers to the popular series of questions are as follows:

“Tandragee by far but I’ve liked all the ones I’ve done.”

“The current R6 Yamaha I’m on, but my brother Barry’s ER650 Kawasaki was a great bike as well.”

“Just enjoy being on a different circuit every weekend.”

“Haven’t raced any of them, but the TT is the best in my eyes.”

“Everyone, as they have so much respect for each other it’s great.” 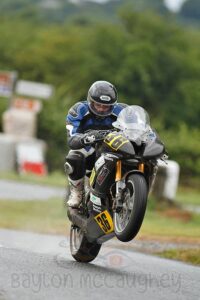 “Winning the Junior Support race at Tandragee after a great battle with my brother (Barry) to the finish line.”

“Back down in Cork again, close to home hopefully we pull it off for next year we are trying.”

“Supersport is great but I love Superbikes as well, the power is unreal.”