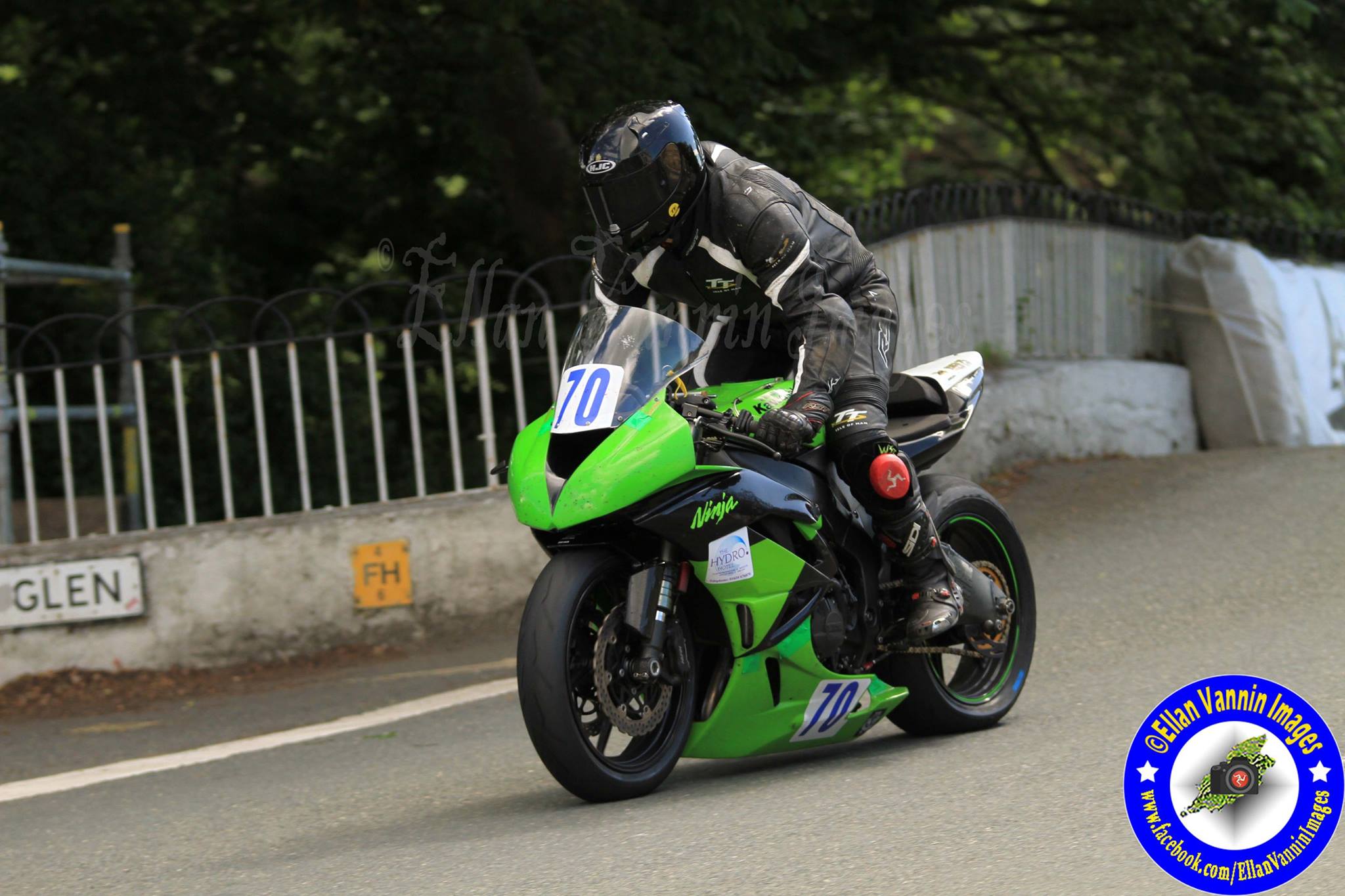 In total three times a top ten finisher at the Manx Grand Prix, including finishing an excellent fourth within the Newcomers A race of 2011, Scunthorpe’s Karl Foster is the next rider to take part in Road Racing News, ten questions challenge.

A collector of solid results at the TT meetings of 2016 and 2017, his answers to the popular series of questions are as follows:

“The challenge and knowledge needed.” 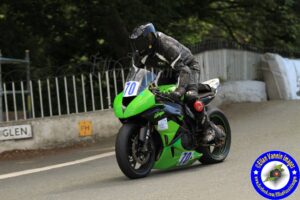 “That’s a tough one, two top ten finishes at the Manx is up there, but getting that replica at the 2017 TT has to be top.”

“Fastest lap. Pole is always nice, but a fastest lap puts down a marker, that can stand for years.”