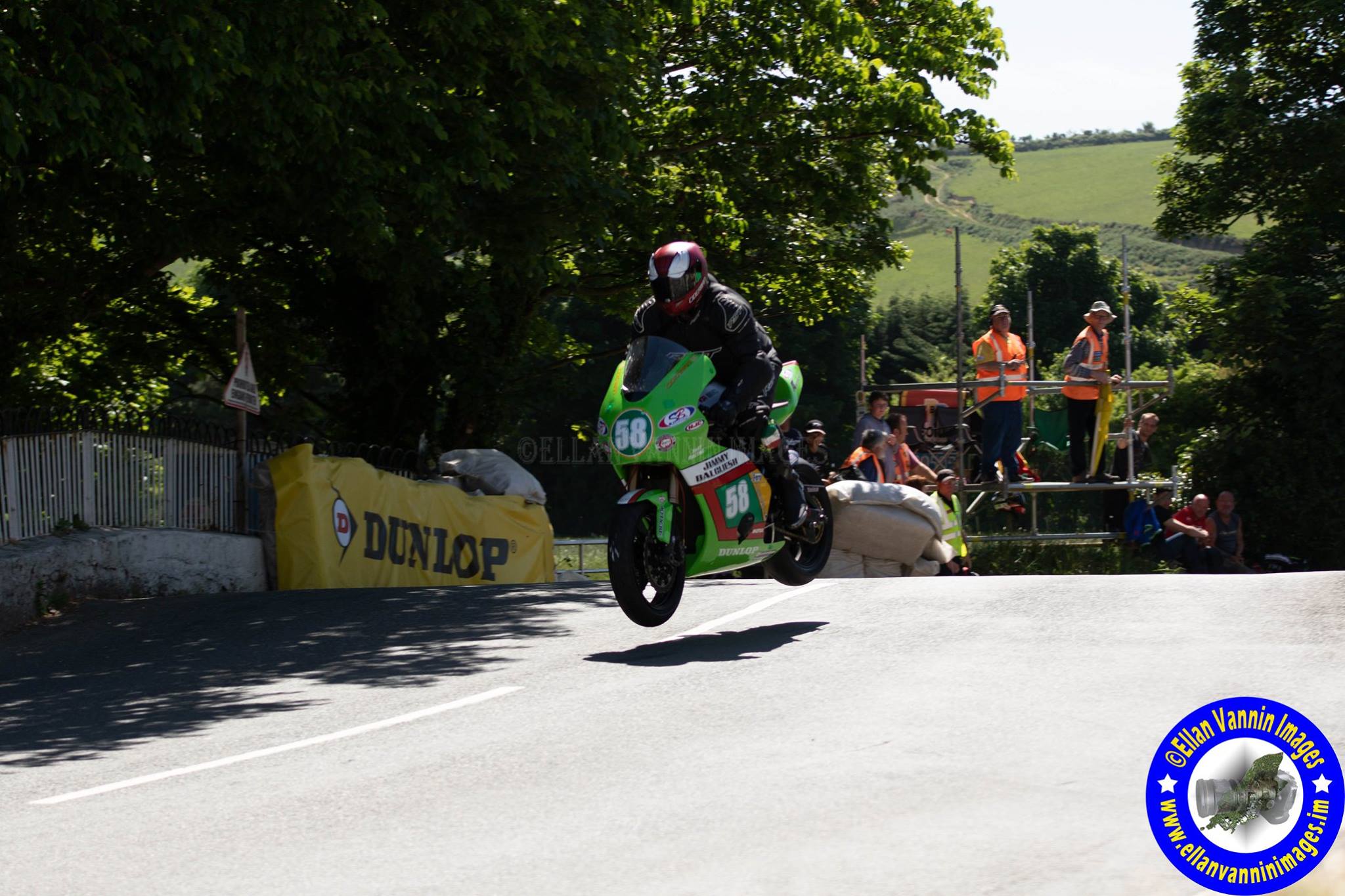 Since 2012 a TT Races competitor, former Newcomers B Manx GP podium finisher Wayne Axon, who just over a few weeks ago bagged a very respectable 28th place finish in a record breaking Bennetts Lightweight TT race, is the next rider to take part in Road Racing News, ten questions challenge.

Wayne’s answers to the popular series of questions, are as follows:

“TT, been going for 48 years now and it has captured my heart.”

“The pure adrenaline rush of man and machine going something that feels so wrong, but is so right.”

“TT all the way, just love the time trial aspect.” 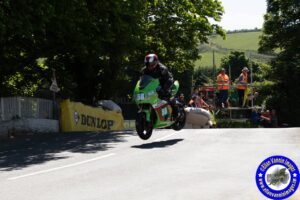 “All of them, everyone doing it has my utmost admiration, first or last you are there having a go. One man’s approach to it though is very cool, and that’s Dave Madsen Mygdal.

I really admire what he’s done and still has the drive to carry on competing with a smile on his face, and a G and T in hand.”

“Winning the privateers class at the Classic TT in 2014, on the Luigi Moto Ducati.”

“Isle of Wight, as that’s where so many people think I go racing, there ain’t no cure for stupid.”

“Mike Hailwood, simply the best rider ever and a total gentleman. I met him at the 78 TT and he was just amazing.”

“Love the RC30 Classic Superbike, but I have a fetish for twins, love my Super Twin.”

“Both, followed by the win!”

Pikes Peak Round Up