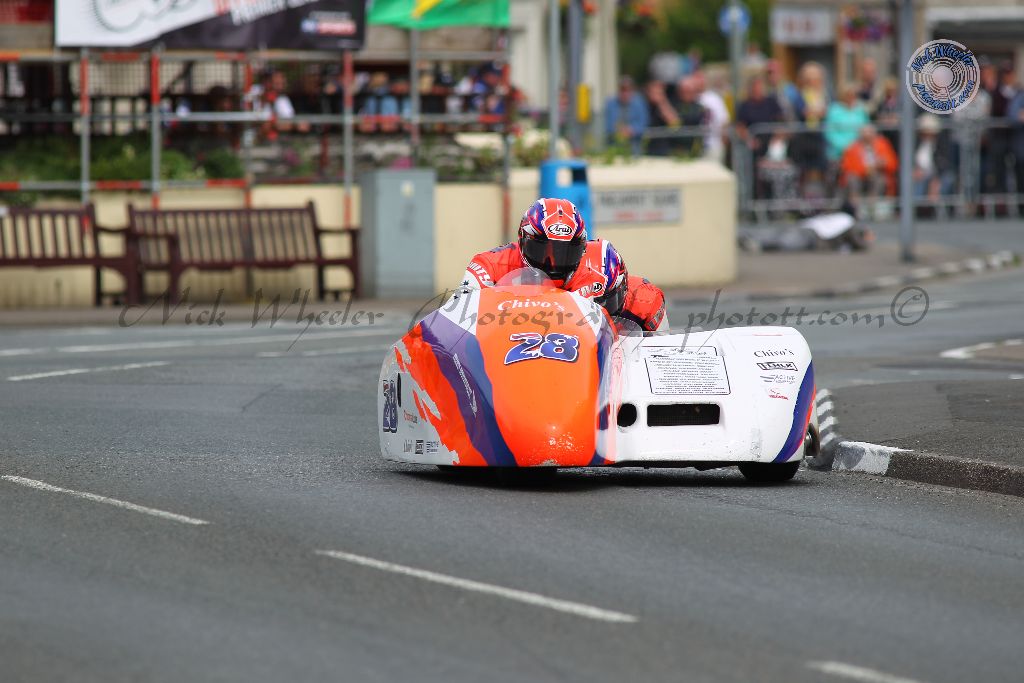 Alongside Wendy Campbell, a collector of very creditable 19th and 22nd place finishes at TT 2018, established as one of Australia’s modern day three wheeling Mountain Course greats, Sydney’s Darryl Rayner is the next competitor to take part in Road Racing News, Sidecar equivalent of the popular ten questions challenge.

Darryl’s answers to the series of questions, are as follows:

“Honda, been a Honda fan all my life.”

“Being from OZ (Australia) I would Bathurst to be back on the calendar.” 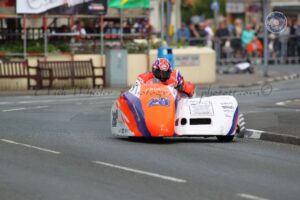 “Can’t look past Moly (Dave Molyneux). Great engineering skills, always willing to try something new. His record speaks for itself.”

“Fastest lap, although winning beats that.”

Pikes Peak Round Up