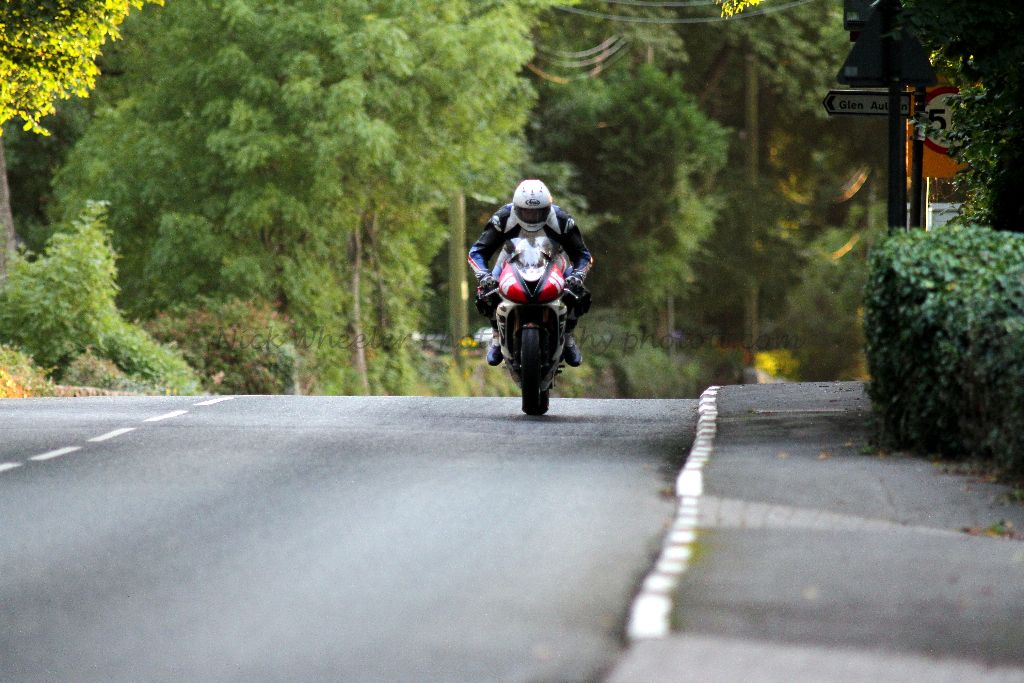 12th in last years Newcomers A Manx Grand Prix, additionally a top 15 finisher in the Senior Support encounters at Cookstown, Skerries and Armoy, Killinchy’s Stuart McCann is the next racer to take part in Road Racing News, ten questions challenge.

Son of Cookstown 100 commentator, George McCann, his answers to the popular series of questions, are as follows:

“Personally, I’ve only ever ridden a 675 Triumph, but aside from that seeing Bruce on the RCV Honda in recent years has been special, in today’s age of production based racing.”

“The craic! The spectators are also a different breed to those at BSB or Moto GP or the like, more informed but without being weirdly fanatical. The roads also demand a more respectful type of rider which shows when you have a good clean battle.”

“The Ulster GP is great to race at, but the Mountain Course on the Isle of Man is just a completely different type of experience, both from a spectating and riding point of view.”

“No individual rivals as such. Davy Morgan gives me help and advice at each circuit I’ve competed at, which I have a lot of respect for.” 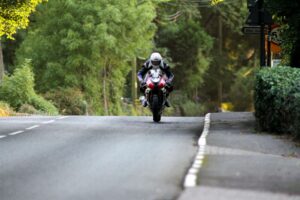 “Making my debut at the Manx GP last year. It had been an ambition for about 10 years and the reason I started racing.”

“Joey Dunlop and David Jefferies are both massive heroes of mine. Also Guy Martin. He’s an awesome character, who has really opened up road racing to people outside of the biking world.”

“Only ever ridden a Supersport machine. Would love to try a Superbike, would probably suit my ‘physique’ a lot better!”

“Fastest lap. Even if a race doesn’t go well, it’s still a good indicator of form.”