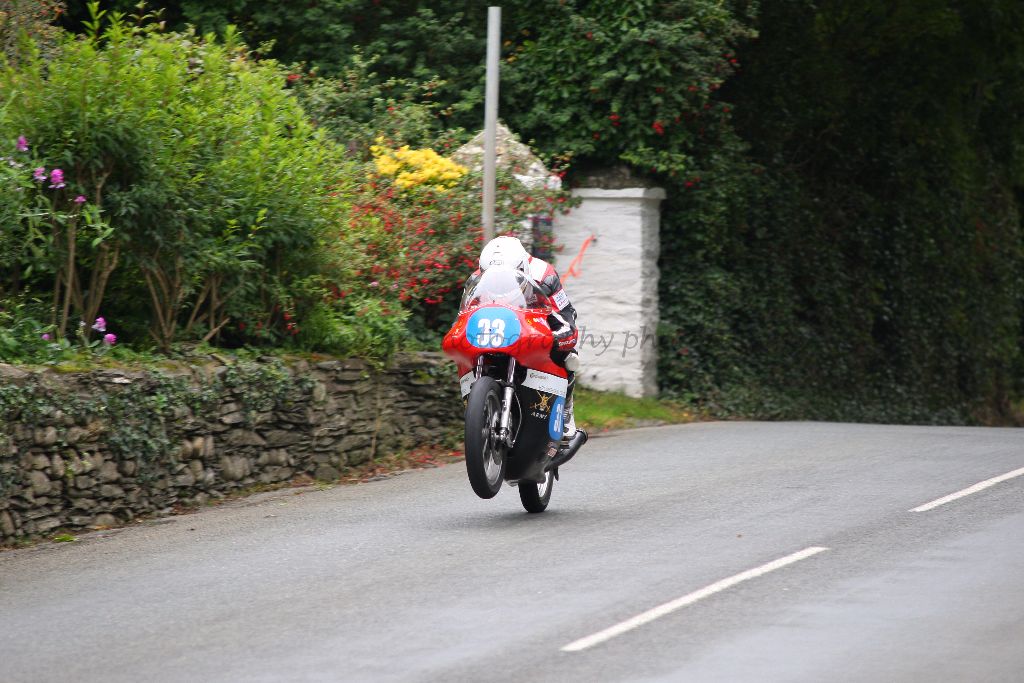 “The rawness of it all but particularly in the Isle of Man when it’s just you, the road and the stop watch.” 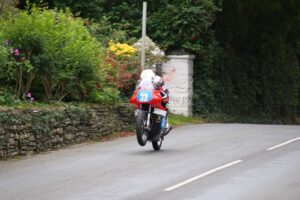 It was on a 350 Honda that I literally finished building the night after first practice. After building it from scratch it was the best handing K4 I’ve ridden so far.”

“Gloucestershire, the A417 from Gloucester to Ledbury would be amazing to have a road race on, I’m not sure how to link it back around but that stretch of road is like some in the Isle of Man, and would be fantastic.”