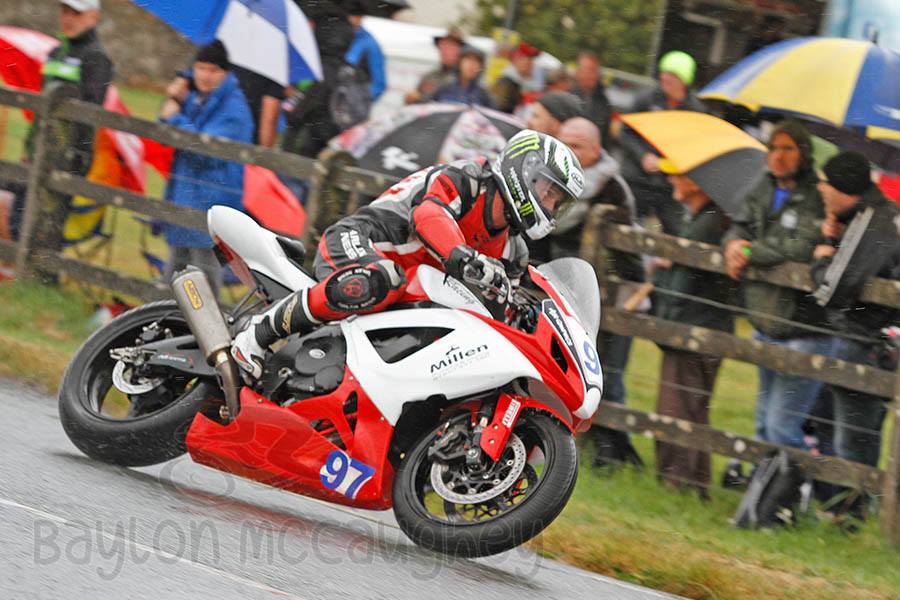 “Adrenaline junkie! Love competing against some of the best!”

“Anyone who races the roads alongside me!” 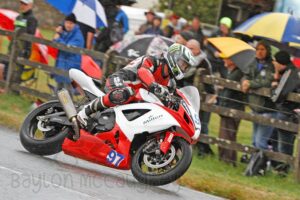 “Bring back the Bush Road Races and Mid Antrim 150.”