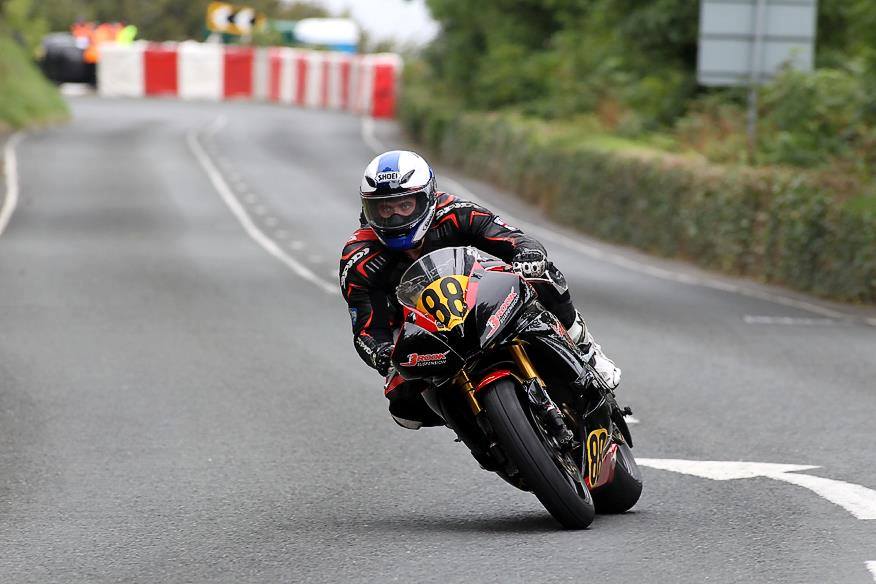 Terje Joensen who made history at the 2012 Manx Grand Prix, by becoming the first rider from the Faroe Islands to compete on the fabled Mountain Course, is the latest roads hero to take part in Road Racing News, ten questions challenge.

The Manx GP history maker, answers to the popular series of questions, are as follows:

“Haven’t raced at any national meetings.”

“There is quite a few bikes that I like, but think my favourite is the CBR 600RR Honda.”

“It’s the atmosphere of the whole thing, it’s just great and camaraderie between the riders and of course the thrill of racing on closed Public roads, it’s just unreal.” 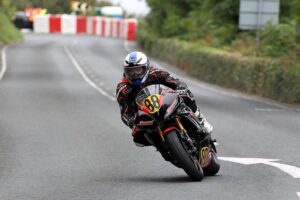 “I respect all my rivals.”

“2012 Manx Grand Prix when I was sat on Glencrutchery Road for the first time in my life, waiting for the tap on the shoulder to set off down Bray Hill, it was the culmination of something that I had spent years and hard work to get to.

Once you’ve raced on the TT course your life will never be the same again, it’s just so intense, brutal, extreme and beautiful at the same time, everything after will just be tame compared to that.”

“It would be cool to have a Road Racing meeting here in the Faroe Islands, but I am pretty sure that they would never ever allow it to happen. As we haven’t got any motorsport here, or the culture of racing like they have In Ireland, Isle Of Man, England, etc.

So it’s difficult for me to get it across to people, I can imagine myself bringing it up to the government knocking on the prime ministers doors, and say that I have this really great Idea for a sporting event.

Were are we going to shut off the roads for a fortnight and race motorbikes at 200 mph trough the streets. It will never happen especially in a country with no racing heritage.”