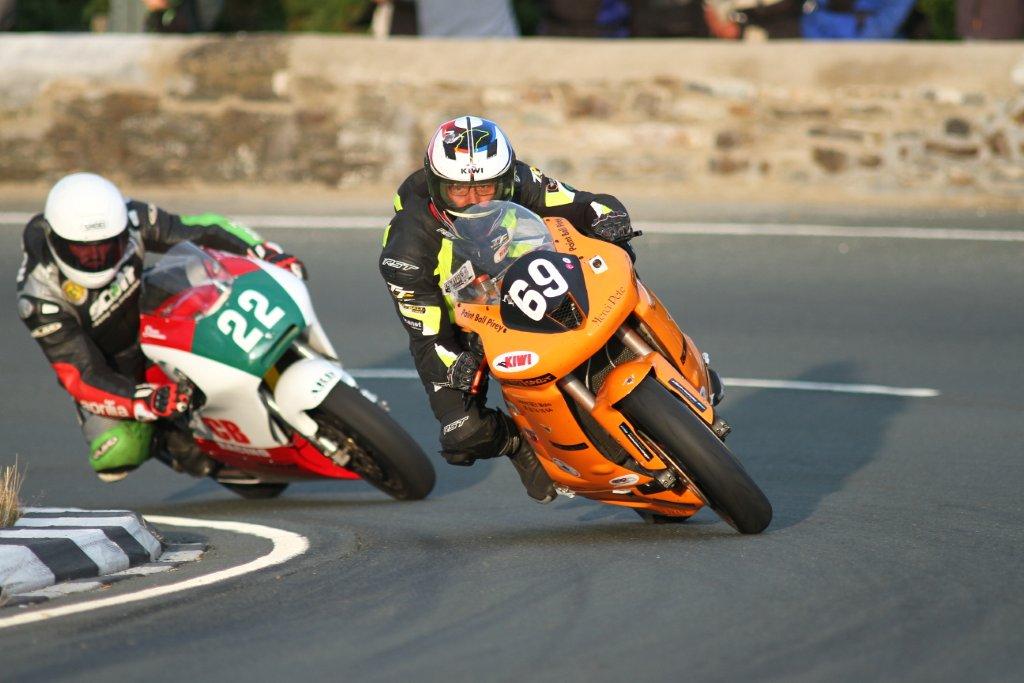 12th within the Newcomers A Manx Grand Prix of 2016, Richard’s answers to the popular series of questions, are as follows:

“For the moment my favourite events are jointly the Manx Grand Prix and the Oliver’s Mount meetings. I like the Scarborough circuit and the Manx GP is such a special event to compete at.”

“I have several favourite bikes, but number 1 machines at present has to be Kawasaki’s, in either modern day or yesteryear trim.”

“The best parts about the road races, is the ambience, atmosphere within the paddocks with fellow pilots, their families and the public, it’s something special.” 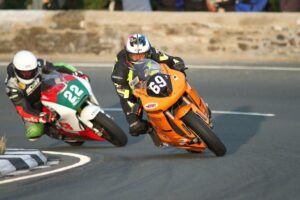 “Definitely the TT, the North West 200 and Ulster GP are beautiful events, that I might compete at next year.”

“No rivals, just many great friends.”

“Best moment thus far was on my roads debut in 2014, at the Oliver’s Mount Spring Cup. I had a great battle with Gareth Keys in the opening Super Twins race on my old SV 650 Suzuki, racing shoulder to shoulder.”

“It’s a dream to see a road race in France, there’s lots of beautiful prospective tracks.”

“Road racing hero, has to be Joey Dunlop.”

“Superbike, in particular 750cc yesteryear ones.”