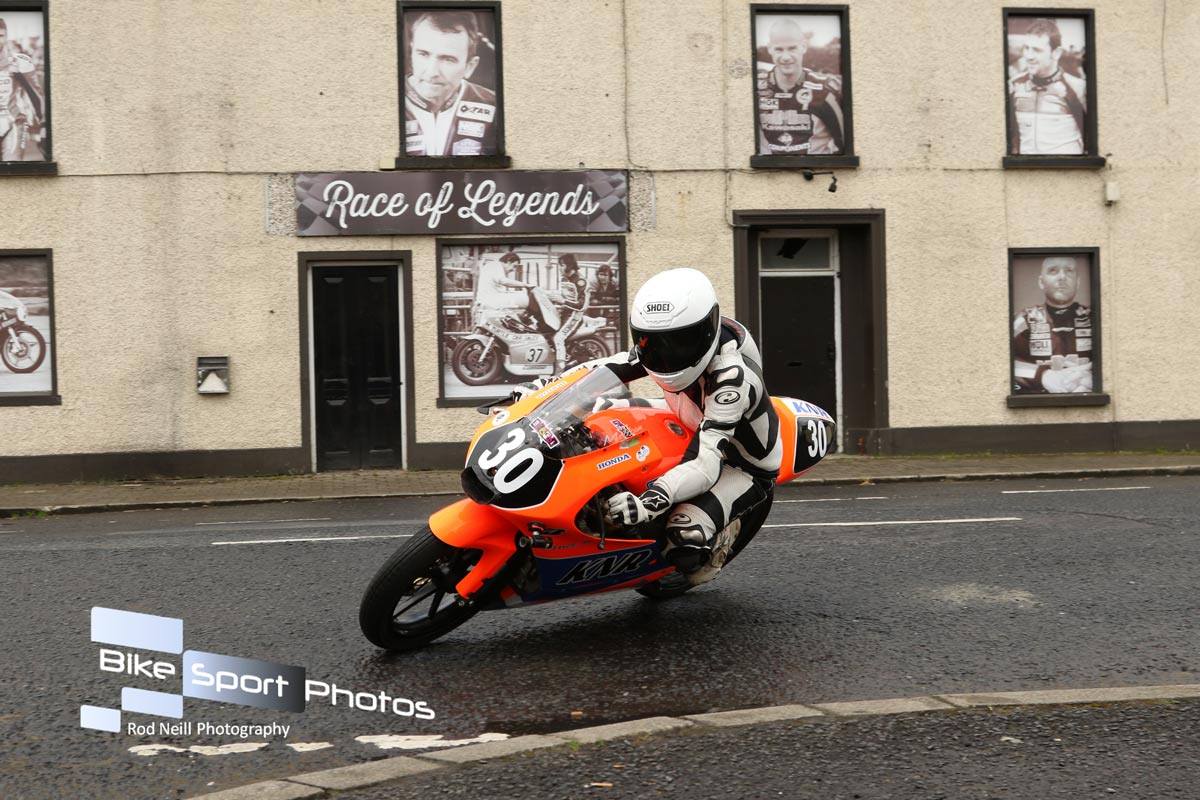 Sixth and ninth in the most recent Ulster GP Ultra Lightweight encounters, her answers to the popular series of questions, are as follows:

“Armoy. Has been one of my favourites from the beginning, quick and technical circuit.” 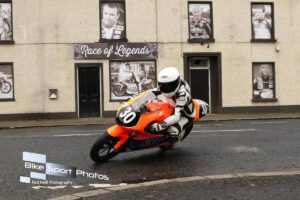 “The sheer thrill of being between hedges and heading towards trees poles etc, pushing yourself and competing against some real cool people.”

“Ulster Grand Prix, my first ever road race. Maybe some day I will get to compete at the North West 200 though!”

“Nigel Moore. The most modest and down to earth man you could ever meet, and can for sure ride a 2 stroke. Was never as happy for someone to win a championship last season.”

“Getting my first roads podium finish last season, in the 125/Moto 3 race at Killalane.”

“Well right now the main one I want to see have every success, and obviously take part in is the Enniskillen 100, taking place at the end of June. My wee home circuit.”

“My brother Wayne who used to race, always looked up to him. Also Joey Dunlop, was always a hero in our house growing up.”