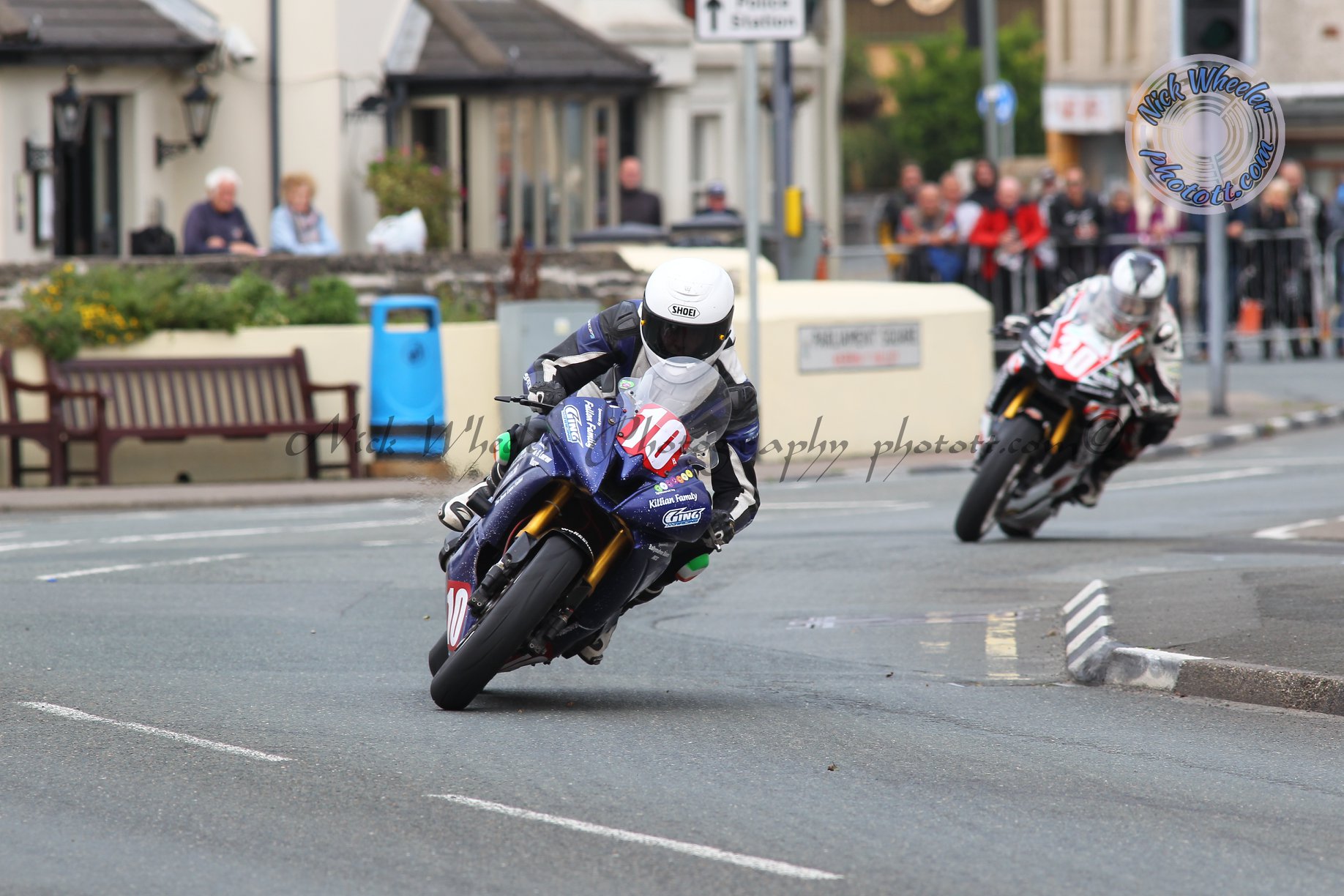 Sixth within the showpiece Grand Final race of this years Walderstown Road Races, additionally during 2018 a top 15 finisher in the Newcomers A Manx Grand Prix, Glasson’s Paul Fallon is the next racer to take part in Road Racing News worldwide popular, ten questions challenge.

Paul’s answers to the popular series of questions, are as follows:

“All of them in Ireland, we are so lucky to have so many road races in Ireland.”

“The buzz and the Spectators cheering us on the road, nothing like it in the world.” 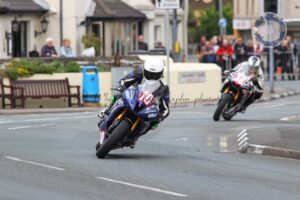 “Manx Grand Prix, some road race the best in the world nothing like it.”

“Everybody that goes out racing on the roads is a respected rival.”

“Sixth in this years Grand Final at Walderstown, and doing the Manx this year for the first time.”

“Some where in Spain where the weather is good and dry, and you won’t need wet tyres like back in Ireland.”

“Superbike. I have a ZX10 Kawasaki, some machine to handle around the roads.”