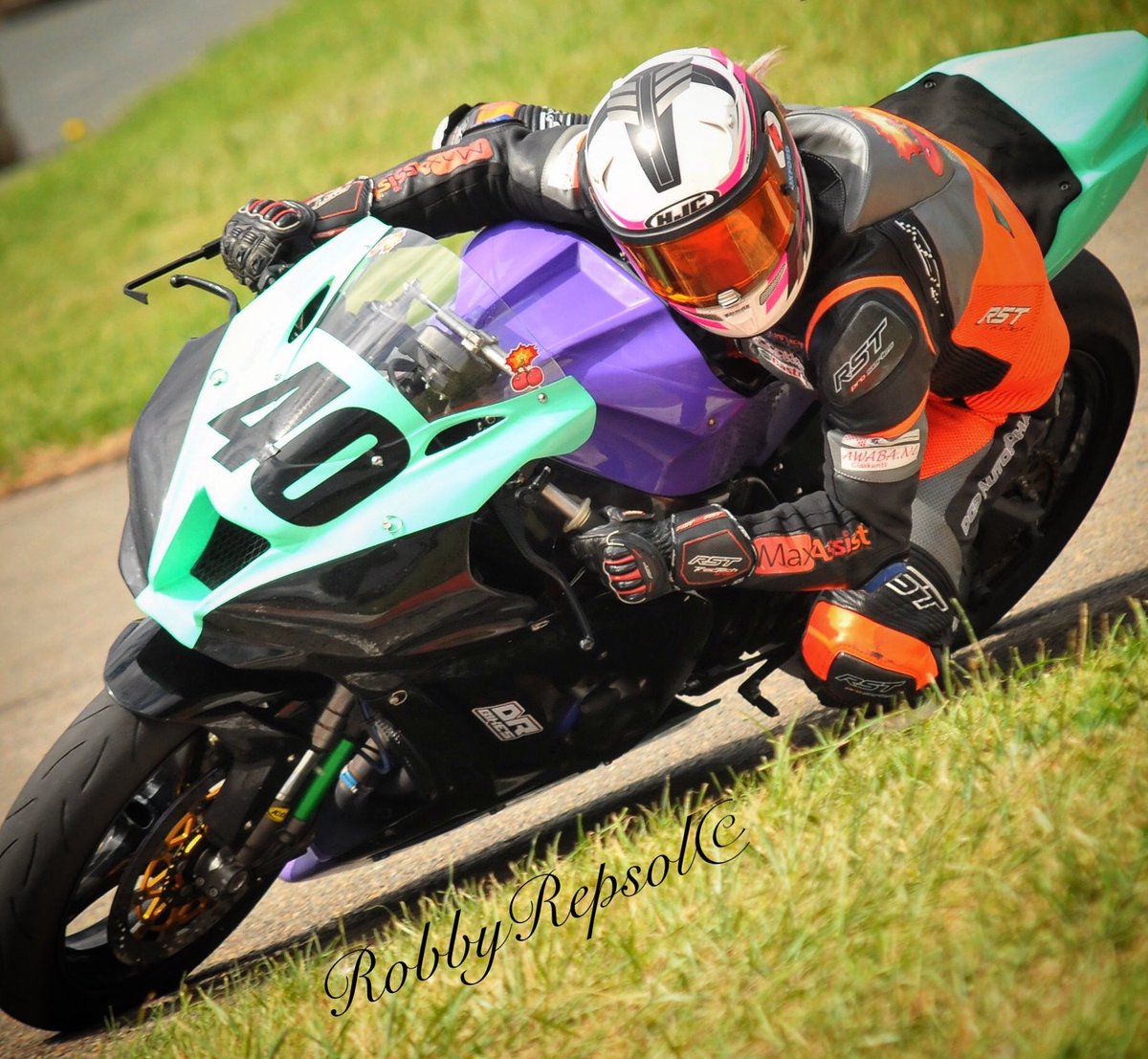 A very creditable 14th in the final Superbike championship standings within the 2017 IRRC series, ambitious, next generation Dutch road racer Nadieh Schoots, is the next rider to take part in Road Racing News, ten questions challenge.

Nadieh’s answers to the popular series of questions, are as follows:

“That would have to be Hořice, the Czech spectators/fans stole my heart last year.”

“Out of all the bikes I’ve been able to race, my favourite is hands down my current Kawasaki ZX10R.

Between my team and I finding the ideal base suspension setup, and me playing around with the kit ECU settings, the bike is now like an extension of myself. I know exactly how it reacts to almost everything, which is super important on the roads.”

“To me the best part of roads when compared to short circuit racing, is the slightly more relaxed atmosphere. Plus I’m clearly better at roads, which let’s be real, makes competing a lot more fun.”

“I’ve not raced any of these yet, but I’m currently most looking forward to the Ulster Grand Prix; so I’ll go with that one.” 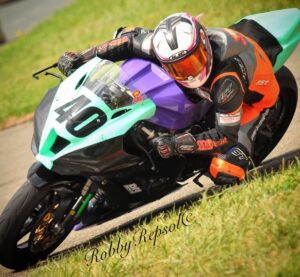 “Honestly nobody comes to mind as a proper rival, I’ve always jumped around in championships too much to develop any kind of rivalry with a particular rider that goes beyond 1 race. Hopefully after this season that’ll be different!”

“Easy: becoming fastest newcomer at Hořice. The whole weekend was incredibly special to me, as it was hard work finally paying off in a huge way.

The crowd was amazing, their encouragement all around the circuit virtually gave me wings. To go from nobody at the start of the weekend, to the crowd cheering louder for me than the hometown hero who just won the race at the end of the weekend, it still blows my mind!”

Q7: Is there one place or country in the world, where you would like to see a roads meeting held?

“Italy, I reckon they’d go almost as nuts as the Czech spectators!”

“If Michael Dunlop and Peter Hickman had a baby!”

“I’m more of a race pace kind of girl, so definitely fastest lap.”