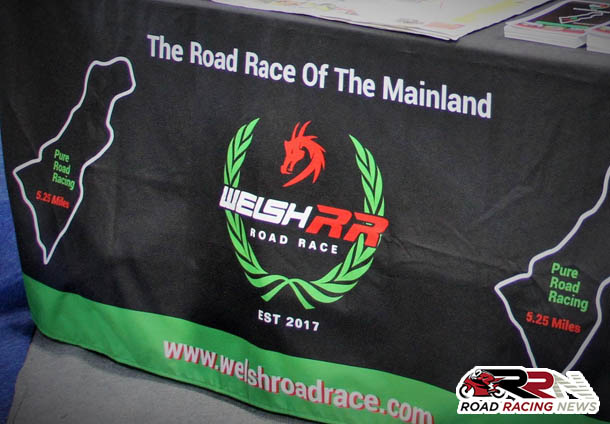 The much anticipated reincarnation of the Eppynt Welsh Road Races, unfortunately has been postponed till 2019, following changes to Wales road traffic act.

Whilst this news is extremely disappointing to fans, prospective competitors, event organisers are remaining positive about the future of the Brecon Beacons based meeting, which over recent months has attracted a mix of praise, cautiousness and constructive critique. 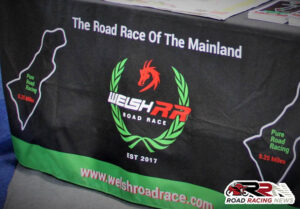 Speaking about the reasons behind the postponement of the Eppynt Welsh Road Races, Event Managing Director, Derek Smith stated:

“We are working closely with the ACU, Crown Properties and Powys County Council to organise the Welsh Road Race, and under the new changes in legislation to the road traffic act, the new deadlines that have been imposed, will make it very difficult to carry out a safe and successful event.

The Board of Directors are absolutely devastated, for all the supporters and all concerned with the event. We have began steps to contact all our supporters and sponsors, who are involved in the event.”

“Following concerns raised with the Auto Cycle Union at the end of the year, about the proposed Welsh Road Race in August 2018, Members of the ACU Road Race Committee recently met with the event organisers, to understand what was being proposed and what was required for the event to progress.

In order for the ACU Road Race Committee to sanction the event, a list of requirements required from the Organisers was agreed.

It would appear that the timetable to achieve the event for 2018 cannot be achieved. The ACU Road Race Committee will endeavour to assist the organisers, in progressing the event for 2019.”