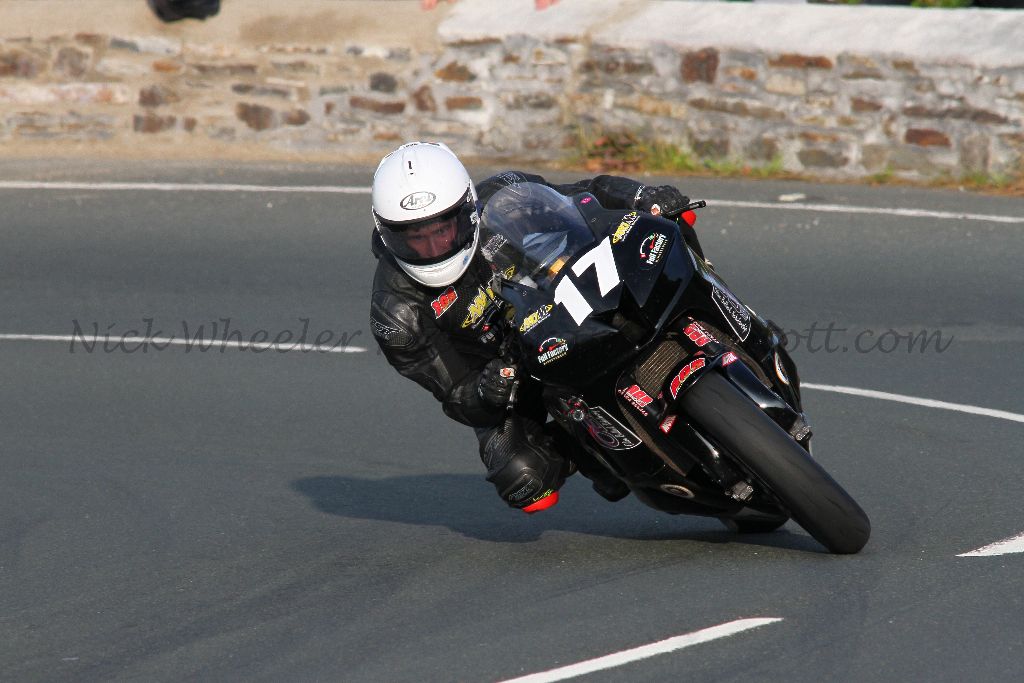 The reigning Junior/Senior Manx GP champion, answers to the popular series of questions are as follows:

“Best part about the roads, is the speed and scenery that you race through.”

“I respect all of my rivals, but I have a lot of respect for Joe Faragher, he’s a top man.”

“Doing the double at the Manx GP.” 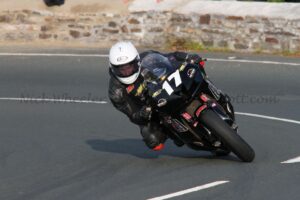 “Maybe Italy or the streets of Dubai would be cool.”

“Supersport as I haven’t ridden a Superbike yet.”

“Fastest lap, race pace is everything.”