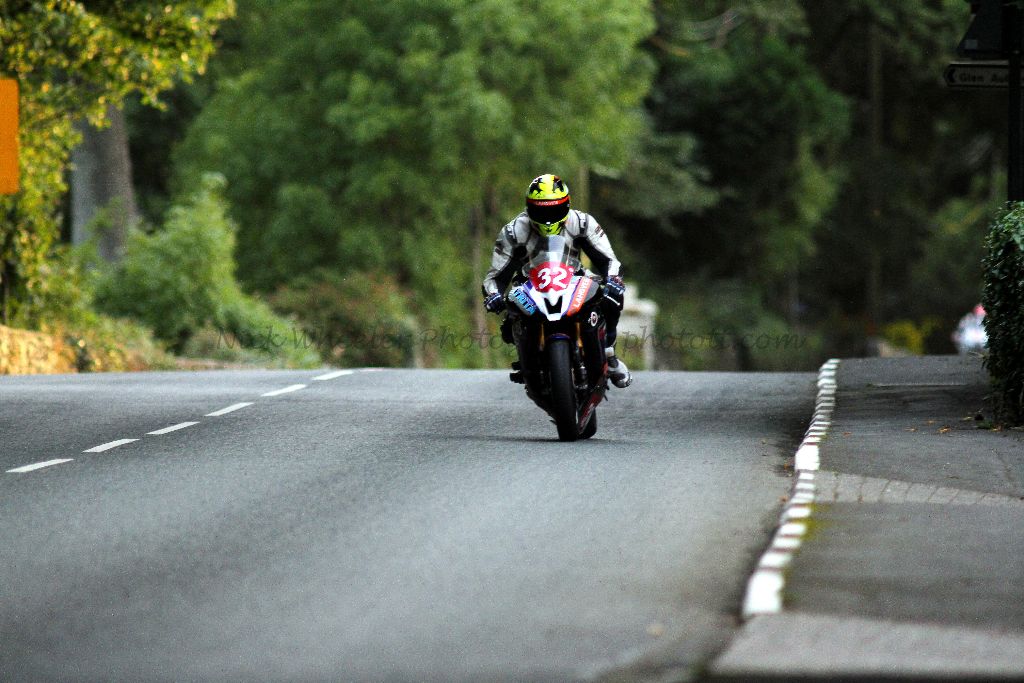 Seventh within the Newcomers A Manx Grand Prix of 2017, up coming new roads talent Matt Stevenson is the next rider to take part in Road Racing News, ten questions challenge.

Matt’s answers to the popular series of questions, are as follows:

“Manx GP, was my first year last year competing on the Mountain Course, and was the best two weeks of my life so far!”

“Yamaha R6, knocked 1.4 seconds off my PB at Donington Park on it, I had previously set my fastest lap at Donington on a HP4 BMW, so the R6 must be an ace little bike.”

“The roads have a bit more of an edge to them than short circuit’s, its always in the back of your mind not to push 100 percent which keeps you on your toes!

There’s a bit more to play for, your not messing about with gravel traps anymore.”

“TT, might be a few years yet till I compete at it, but I’ll get there.”

“That would have to be Stephen ‘Trev’ Parsons . 90 percent of the time he has the edge on me and you always need someone to chase, it keeps you progressing.

We have the same views on all this bike set up lark, like the one click here and 2 clicks there on the suspension and what not, stop messing about and just ride the bike!”

“Moving up the starting order for the Junior Manx GP, having qualified 41st quickest in practice having originally been given start number 94, went onto finish the re started race 28th, along the way lapping at 114.97 mph.” 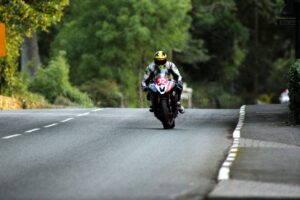 “North Yorkshire Dales, some cracking roads up where I live, and I wouldn’t have to drive far to compete at a meeting around here!”

“Would have to be Peter Hickman and Josh Brookes, the lads that can compete ultra competitively on both circuits and roads, there’s hardly anyone that can finish top 3 at the TT and compete for the BSB championship.”

“Fastest lap, nowt better than been the fastest guy on track!”