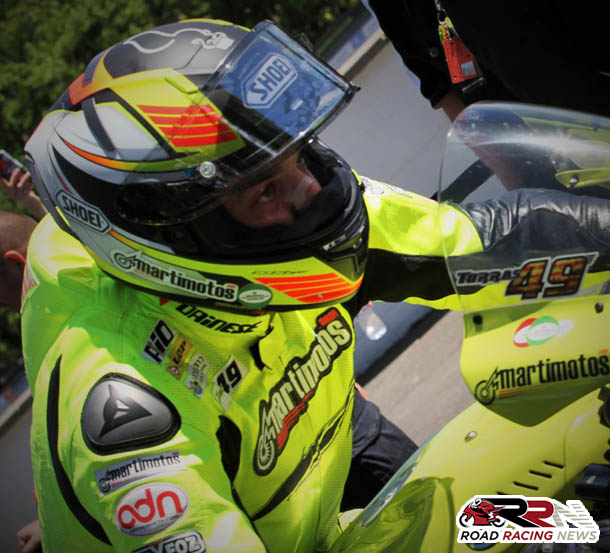 29th in last years Pokerstars Senior TT, Raul’s answers to the popular series of questions, are as follows:

“My heart belongs to the 24 hour race of Barcelona-Catalunya.”

“The Yamaha R1, 2008 EWC (Endurance World Championship) Spec: in particular the one I used in 2010 and 2011 for the 24 hour race of Barcelona-Catalunya. The feeling I had with that bike, let me push every lap at the very limit.”

“The ambience!!! All the people: riders, spectators, organisation, marshals, All of them are very nice individuals.”

“Still to compete at the Ulster GP, hopefully will this year. With regards the TT or North West 200: both!!!

The speed at the North West 200 is awesome. The Mountain Course makes me give my 100 percent in every way. Riding the bike, knowledge of the track, being focused all the time, keeping the momentum, trying to be steady. That provides a great challenge and it’s a motivation for me.” 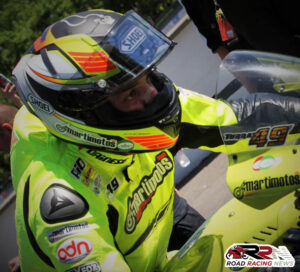 “All!!! But especially James Hillier and Davy Morgan, because they have helped me a lot with advice a plenty.”

“The 2017 Senior TT race!!! After the race was red-flagged, I restarted the race very focused, and I was able to bring a 29th place finish home to my team! A top 30 finish was a big target for me, in my first TT campaign.”

“Of course: in Spain. But unfortunately, since 1970, after Santiago Herrero’s fatal incident at the TT, racing on the roads here aside from La Baneza and a few little meetings, is forbidden.”

“All the riders that are able to ride injured, return to action after big injuries, or race under difficult circumstances.

Hutchy, Conor Cummins, the Dunlop brothers, Jorge Lorenzo after his accident in Assen, John McGuinness, they show true bravery, are determined to get back to what they love doing, racing bikes.”