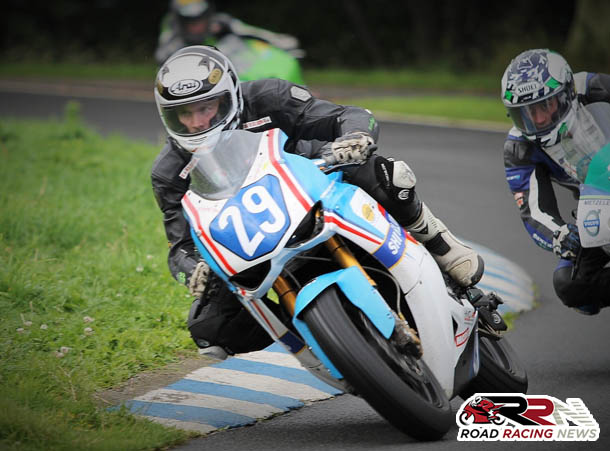 Team manager of the vastly successful Shirlaws Racing team, ex road racer Craig Shirlaw who’s chalked up first rate results a plenty, at a variety of roads courses including Oliver’s Mount and Armoy, is the next rider to take on Road Racing News, ten questions challenge.

Craig’s answers to the popular series of questions, are as follows:

“Skerries was my favourite, but always have a soft spot for Scarborough (Oliver’s Mount).” 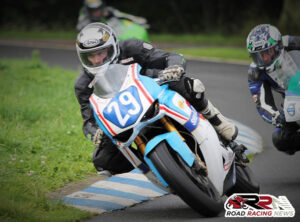 “Favourite bikes I’ve competed on, were the 650 Super Twins, a class that always creates close racing.”

“The buzz, nothing else like it and the fans make the road meetings memorable, as they always want to have a chat with you.”

“Only did out of these three the Ulster GP, loved it, so fast.”

“I would say Paul Gartland but always enjoyed racing against Trevor Ferguson, hard rider but always good and clean to race against.”

“I would say my 1st year on the roads in 2010, lots to take in and learn, went onto chalk up many top 3 finishes within the support classes, during the season.”

“Yes, would love a roads meeting in Scotland, but hard to choose where.”

“Road racing hero is David Jefferies, so quick and loved watching him race at the TT.”

“Supersport, love ringing the neck off the 600 on the roads.”