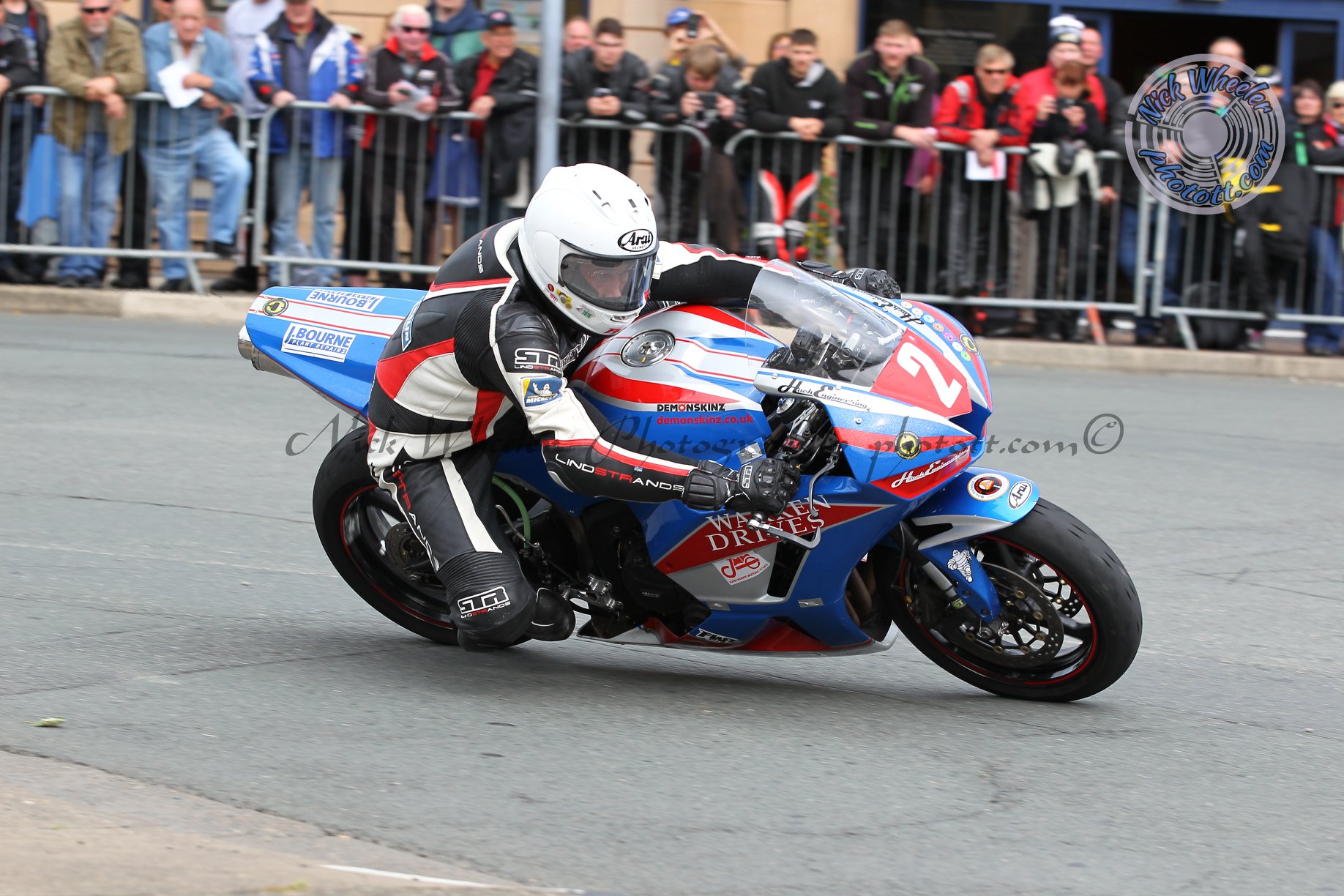 11th in last months Newcomers A Manx Grand Prix, additionally this year a top 15 finisher at the Tandragee 100, East Sussex’s Lloyd Collins is the next racer to take part in Road Racing News, ten questions challenge.

Lloyd who’s 2018 roads CV also includes a top 16 placing at the MCE Insurance Ulster Grand Prix, answers to the popular series of questions are as follows:

“Favourite national meeting has to be Tandragee, has a bit of everything.”

“Best part of competing on the roads has got to be the people, met some great characters in the paddock.”

“Huge fan of the Ulster GP, but fell in love with the Mountain Course as well, having done it for the first time this year.” 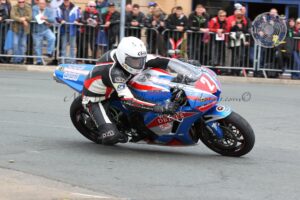 “Most respected rival would be Mike Browne, even if he does try to look like Guy Martin.”

“Best moment would have to be heading down Bray Hill on my first flying lap of the Mountain Course.”

“I’d like to see one near me, around Ashdown Forest in Sussex.”