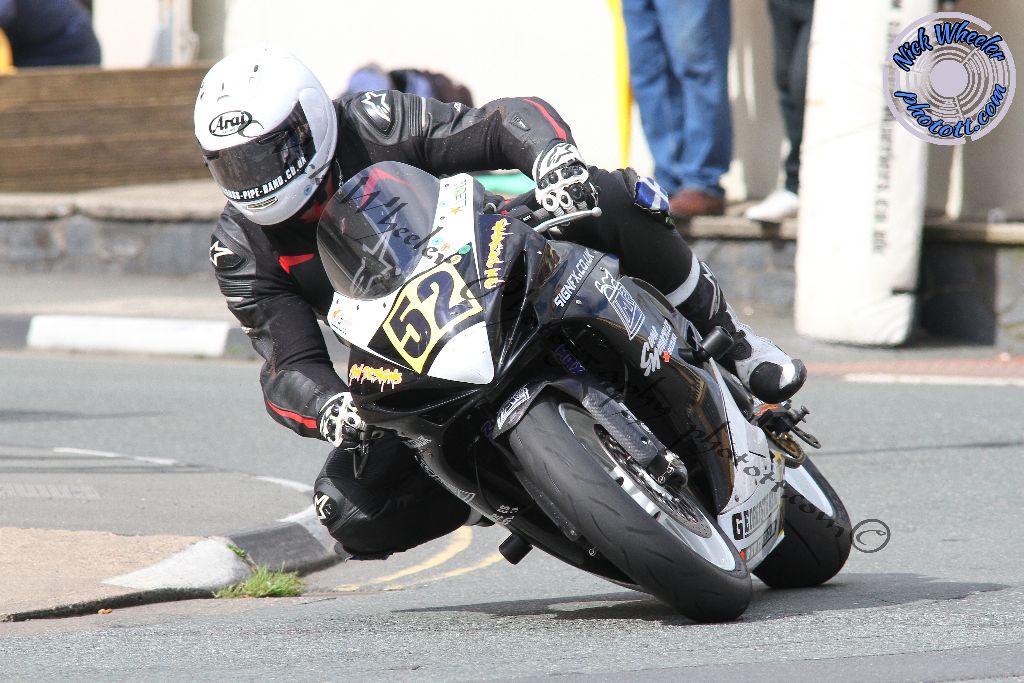 Improving Mountain Course competitor Leon Murphy, is all set to sample again this year the Manx Grand Prix and Classic TT, aboard a variety of different steeds including his own teams GSX-R 600 Suzuki.

Looking towards Classic TT action on AMH Racing’s 350 Honda, which he will also compete on at the Pre TT Classic races, he proved last August with a very respectable 27th place finish in the Junior race, that he’s not to be underestimated on yesteryear machinery. 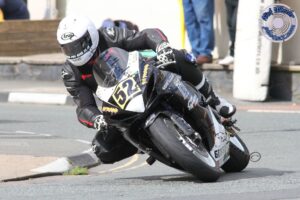 Outside of the roads scene, he’s also hoping this year to make his Sidecar racing debut, which will see him link up with Kelly Carruthers for his first venture into three wheeling competition.