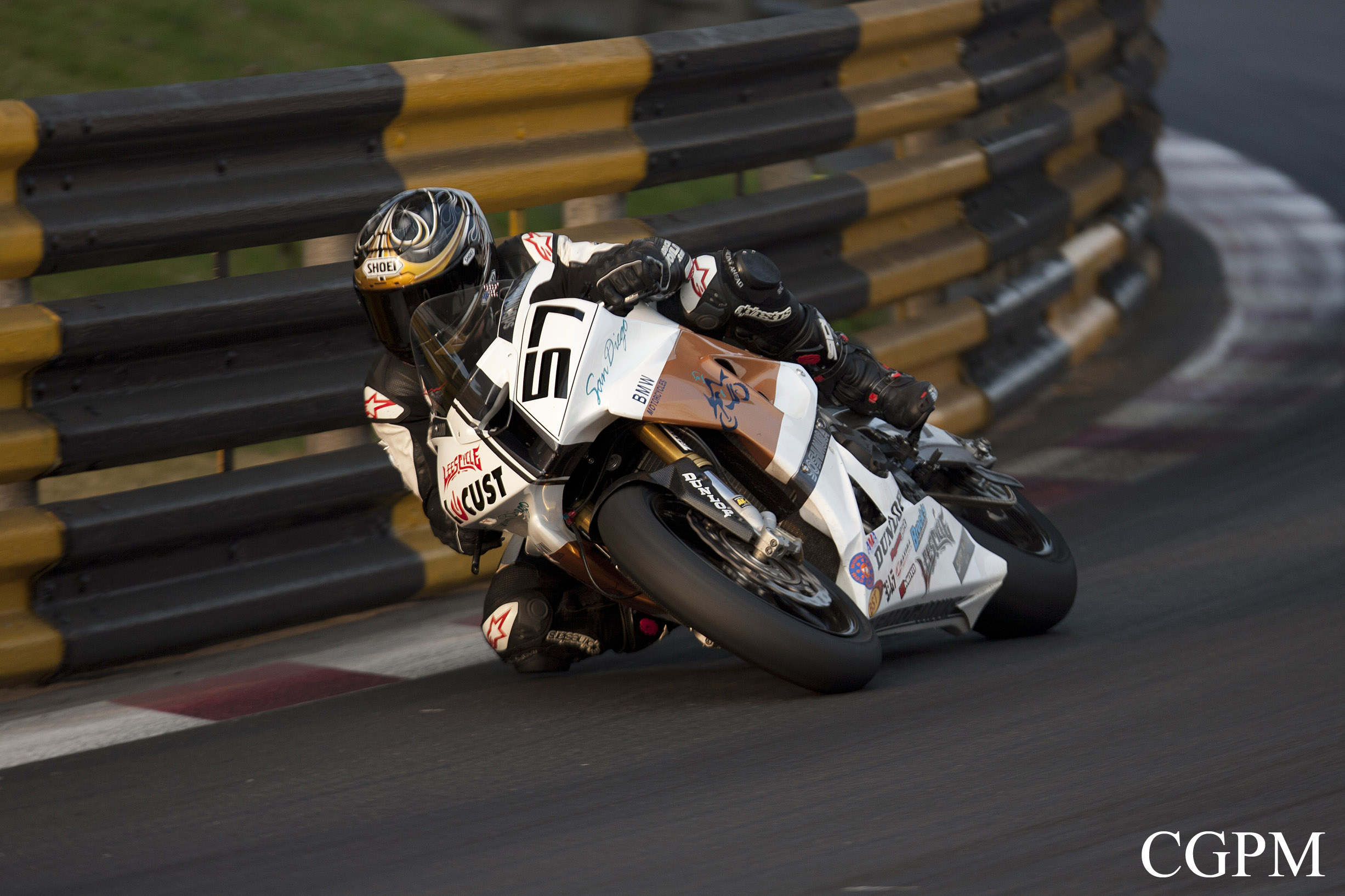 Amongst the leading Mountain Course newcomers of TT 2006, third in the Macau Grand Prix of 2010, a former Pikes Peak winner and regularly regarded as one of America’s best pure road racers of the 21st century. California based Jeremy Toye is the next racer to take part in Road Racing News, ten questions challenge.

Jeremy’s answers to the popular series of questions, are as follows:

“Pikes Peak ZX10 Kawasaki, or any that I built myself.”

“Mandatory focus, I don’t have on short circuits.”

“John McGuinness, the whole way he conducts himself.” 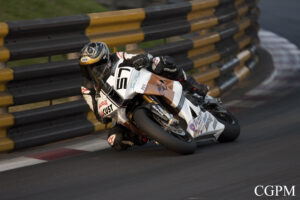